A new apartment building is under consideration just north of Downtown. “The Rhythm,” as it would be called, would replace The Curve tavern (formerly O’Brady’s) at 1634 N. Water St. The project is being led by Tim Gokhman, who is currently involved in a new apartment complex wrapping up construction on N. Humboldt Ave. Also involved are land owner Jim Wiechmann, who leads the investor group, and architect Scott Kindness.

Despite sources indicating the project involved “micro units,” Gokhman said he wouldn’t call them that. According to the Wall Street Journal micro units are between 300 and 500 square-feet. The Rhythm is slated to include one-bedroom and studio apartments.

While the size and number of units is still being considered, Gokhman is certainly bullish on the neighborhood. “We do think that the proximity to the River Walk, Brady St, Downtown, and the construction of a grocery store across the street all create an opportunity for efficiently designed floor plans at an attractive price point in a dynamic and highly walkable location,” he says. 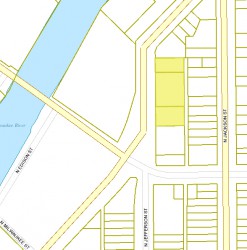 The location of The Rhythm (three yellow parcels) on N. Water St.

Gokhman’s name is likely familiar from his extensive work with New Land Enterprises, a firm founded by his father Boris Gokhman and Walter Shuk. Gokhman partnered, outside of New Land, with Shuk’s daughter Ann for the project on N. Humboldt Ave. Wiechman himself is no stranger to New Land Enterprises, having been involved in a number of the company’s projects, including the condos at Cathedral Place and the Terrace Row Condominiums on E. Kilbourn Ave. Kindness is in the same boat, having served as architect on numerous New Land projects. Despite so many of its past partners being involved, it was noted that this project is neither a New Land Enterprises project, nor the same development team that is building the RowHouse 31 apartments on N. Humboldt Ave.

The Rhythm would be built just across the street from the third phase of The North End. The latter is the latest phase of the Mandel Group‘s “neighborhood by design” and will include a grocery store on the first floor and 168 apartments above. Demolition work began recently on the site, with full construction to begin next month. The project is slated for an  Autumn 2015 opening. Already completed are the first two phases of the project which include ONE, Portrait, and Silhouette.

Located at the northern boundary of the Park East tax incremental financing district, the property tax revenue from both projects will go towards paying off the bonds used to tear down the elevated freeway and rebuild the streets through the area.

Tim Gokhman and his team are negotiating with the Department of City Development on the project specifics for The Rhythm. 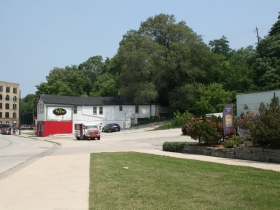 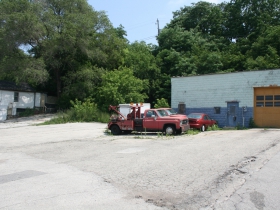 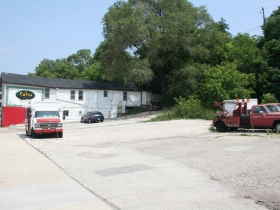 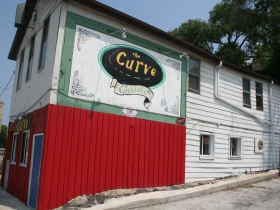 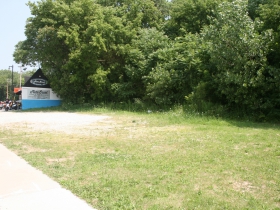 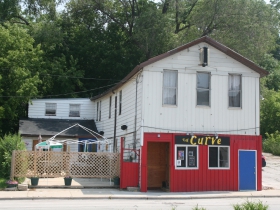