You’ll find the Bears games on TV and many patrons who work in Chicago. 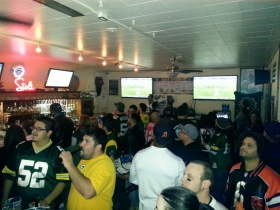 Whiskey may be centuries old but it is still one of the most popular liquors today. And Luis Garcia enjoys every bit of it.

As the owner of Little Whiskey Bar, 309 W. National Ave., Garcia, who is known locally as Taco, chose to create what he calls “a Whiskey feel” in this Walker’s Point establishment.

With a laid-back tone and smile on his face, Garcia proudly calls this little, one room dive bar his “baby.”

Opening this past April, Garcia and his silent partner Jesse spent several months renovating the space and put roughly $15,000 worth of work into it prior to leasing. “We gambled,” says Garcia.

They raised the bar up, added TVs, replaced the tables, put in brand new beer lines and fixed the coolers and freezer.

Garcia also borrowed the off-white shades of the Jameson and Maker’s Mark logos to paint the walls and went with darker wood grain for the bar, symbolizing the color of bourbon.

“We remodeled everything in here,” says Garcia. Prior to that, he jokes, “it looked like a blue Smurf orgasm.” 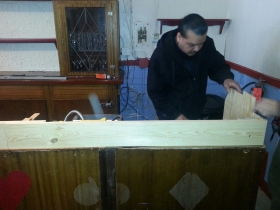 First, he cleared out the blue décor from the previous establishment, ironically called the Red Arrow bar. Then he had to convince the alderman to allow another bar in a location that has had some negative attention. The previous bar owner Marcos Cortinas was shot multiple times while trying to help patrons in front of his establishment this past January.

Putting skepticism about the location aside, Garcia looked to other local bar owners to vouch for him and they did. Owners like Stefani Jaksic of Fat Daddy’s and Diane Dowland and Tim Beuth from Monkey Bar, for instance.

His business model now, though he’s originally from Chicago, quickly became community oriented. “We all help each other out whenever someone needs something,” says Garcia. He is referring to donating to fundraisers or collaborating with other owners to host them. “We are very involved in the community and open to anything,” he adds.

Bar patron and Milwaukee native, Katrina Whittenberger likes the establishment and comes because bartender Gregg Wolf and Garcia are friends of hers.

“We all go out together to the bars in the area,” Whittenberger notes. But what makes this one different to her is simple: “It’s a Chicago bar.”

“There are tons of people that work in Chicago, but live in the Third Ward,” says Wolf. “All the Bears games will be on.”

Wolf has been there since May and highly enjoys what he refers to as the “blue-collar, shit-talking and bar-dice-playing crowd.” 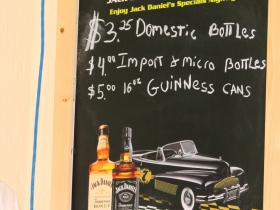 “It’s also a drinking bar,” emphasizes Wolf while pouring a round of Whiskey shots. “It’s a corner bar without being a corner bar.”

But for Garcia the Little Whiskey Bar is far more than that. He wants to change the reputation of the area and wonders why the streets in front of his establishment are so dark compared to 1st and 2nd streets. “It’s like they gave up on this side of the community,” he sighs.

In the future, he hopes to relocate the bar to a bigger venue and possibly add a kitchen. He would also like it to be a place that is police and firefighter-friendly. 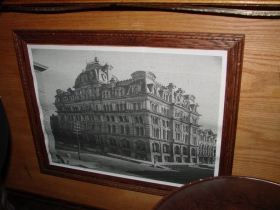 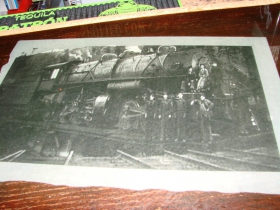 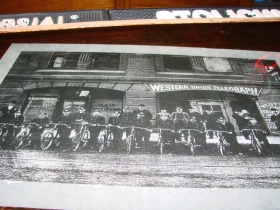 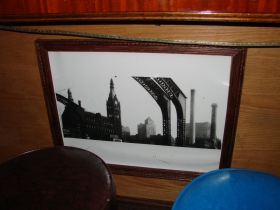