We’ve covered the planning and selection of the new facility extensively in the past. The new facility from HSI Properties and WiRED Properties will not only deliver a new library to the city, but will generate substantial annual revenue for the city from the property taxes on the non-library portion of the development. This is the second time the City of Milwaukee has undertaken such a development, the first being the lauded Villard Square Library.

The Standard at East Library won’t be ready overnight though. As part of the deal, the developers have procured a temporary library space at 2430 N. Murray Ave. The temporary library, which will open on July 1st, will be located in a space adjacent to Murray Pantry that was formerly occupied by Stone Fox Salon. The existing East Library will be closed to the public from June 23rd through June 30th, so make sure to get your copies of 50 Shades of Grey, The Great Gatsby, and The Death and Life of Great America Cities before then.

Stop by to say farewell to the East Library on June 22nd from 10:00 a.m. to 5:00 p.m. Share a memory in the scrapbook and pick up a “I Closed East Library” magnet, which is certain to be a bit more difficult to come by then one from Wolski’s. In the mean time, enjoy our photo gallery of the rapidly emptying interior and new temporary space. 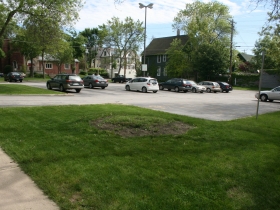 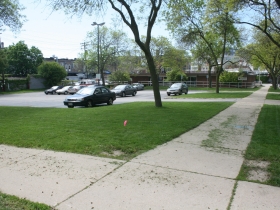 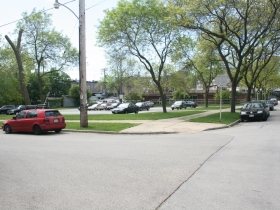 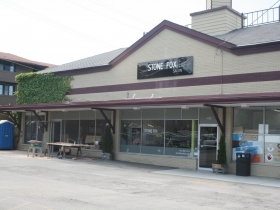 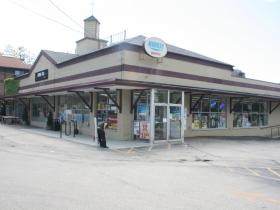 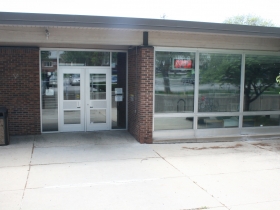 One thought on “Friday Photos: Say Goodbye to East Library”