New plan adds 4 floors, 52 apartments and 10,000 square feet of retail. But first the old place must be gutted.

The expanded building will include 52 apartments, as well as 52 indoor parking spots and about 10,000 square feet of retail space.

Of interest to Milwaukee history buffs, the building was converted from an auto dealership to a mall in 1976 by the late George Bockl. Bockl’s grandson Robert Joseph is converting and expanding the property today. For more on the building’s history see the Prospect Mall Apartments building page. 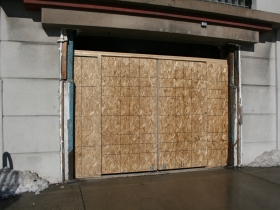 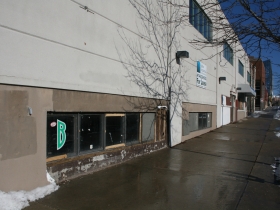 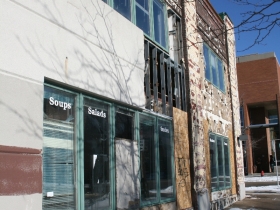 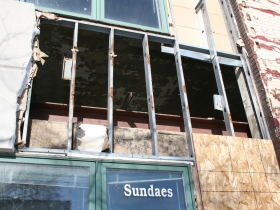 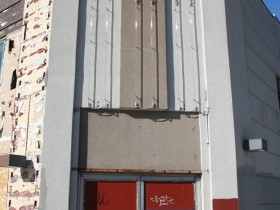 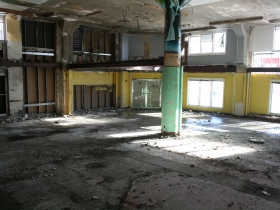