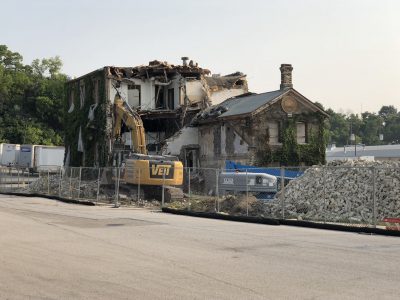 Historic home will be restored, but plans to move it across the street are canceled. 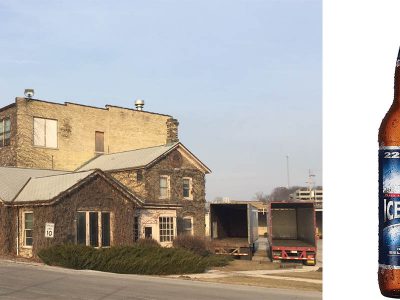 Council Passes Gettelman Deal That Will Save One Building, Demolish Others 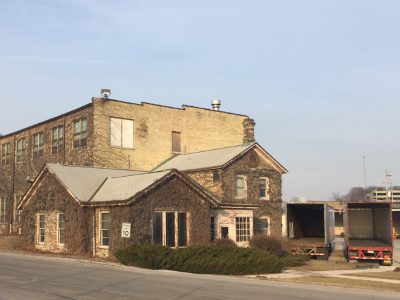 MillerCoors only wants to demolish half of historic complex after community push back. 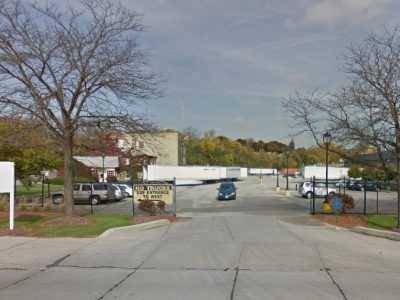 Save the Gettelman Brewery Buildings