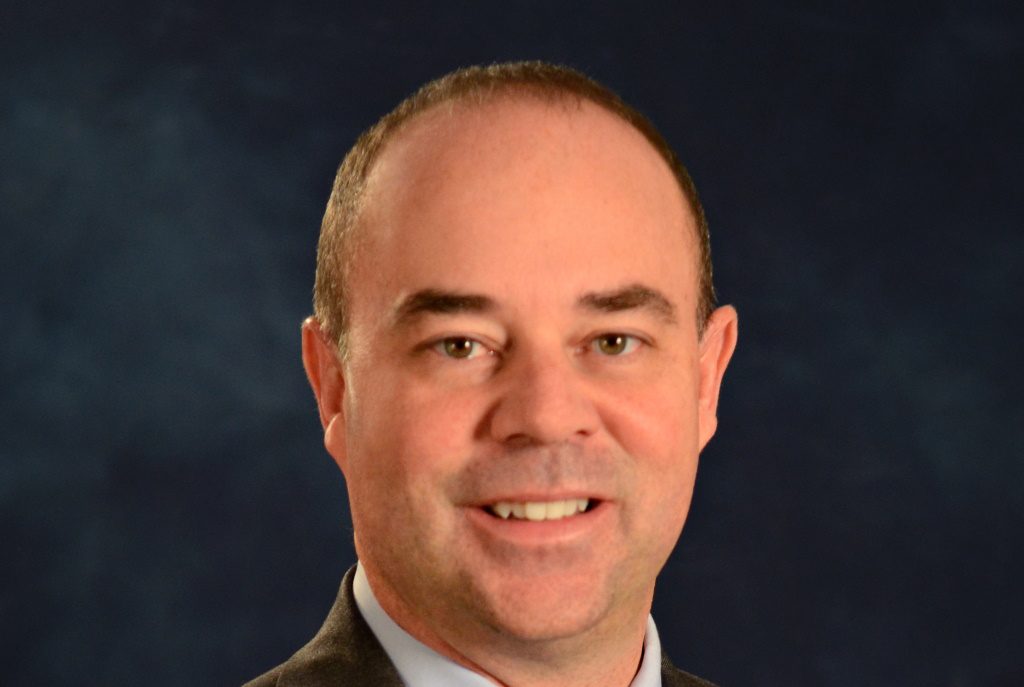 Embracing the opportunity to promote solutions to common transportation challenges throughout the Midwest, Secretary of Transportation-designee Craig Thompson will serve as President of the Mid-America Association of State Transportation Officials (MAASTO).

“From the moment Secretary Thompson joined the Board of Directors at AASHTO, his active participation has been felt,” said Mike McKenna, president of the American Association of State Highway and Transportation officers (AASHTO), MAASTO’s parent organization.  “Not only is he a transportation leader, his background shows he is an effective practitioner as well.”

“I served with Secretary Thompson on the AASHTO Transportation Policy Forum as we deliberated state DOT positions on federal surface transportation reauthorization and he helped shape this vital policy.  I am excited to have Craig step forward and assume the regional president role at MAASTO – his leadership is needed, and the region will benefit from his stewardship,” McKenna said.

MAASTO’s mission is to foster the development, operation, and maintenance of an integrated and balanced transportation system that adequately serves the transportation needs of its 10-member states. Members of MAASTO include Wisconsin, Illinois, Indiana, Iowa, Kansas, Kentucky, Michigan, Minnesota, Missouri, and Ohio. Thompson served as the group’s 2019-2020 Vice President.

“The states MAASTO represents have similar transportation needs and issues,” Thompson said. “They are predominantly rural, but also have major urban and industrial centers to serve. Leading the effort to share perspectives and solutions among Midwestern transportation leaders is an important opportunity for WisDOT and for Wisconsin.”

“Wisconsin hosted MAASTO’s Connected and Autonomous Vehicle Summit in 2019, to discuss how we can work together to prepare for this new technology,” Thompson said. “It’s a great example of the way MAASTO helps Midwestern states work together to make sure our roads and bridges are ready for the transportation needs of the future.”