The CBO found the premiums could rise as much as 700 percent for low-income seniors. 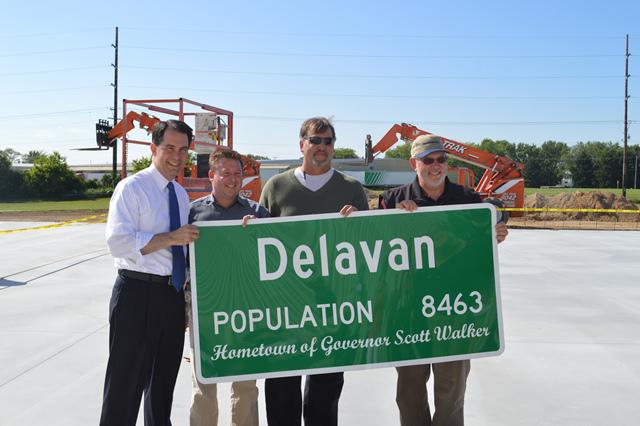 MADISON — Weeks after House Republicans passed Trumpcare without knowing what exactly was in it, the Congressional Budget Office (CBO) and Joint Committee on Taxation (JCT) released their official audit of the bill and the results weren’t pretty. Knowing how terrible Trumpcare will be for Americans’ health, Gov. Scott Walker owes Wisconsinites a straight answer. Will he apply for a waiver allowing insurers to charge more for people with pre-existing conditions and exclude basic coverage like prescription drugs, mental health, or maternity care?

The CBO report released this week projected that one-sixth of Americans would live in states that would likely take advantage of waivers and price increases would be dramatic. The CBO found the premiums could rise as much as 700 percent for low-income seniors.

Gov. Walker floated the idea of applying for a waiver earlier this year but quickly walked it back after facing criticism. Gov. Walker has failed to elaborate since and refuses to address coverage requirements.

“Wisconsin families were shocked when they saw the damning CBO score for Trumpcare which showed that individuals with pre-existing conditions are not guaranteed protection and that rolling back essential health benefits would mean women paying thousands for maternity care, individuals paying large sums out of pocket for mental health treatment, and seniors paying seven times more than what they pay now,” Democratic Party of Wisconsin Chair Martha Laning said on Friday. “Gov. Scott Walker needs to come out and let Wisconsinites know what he’ll do if Trumpcare becomes the law of the land. And if he really cares about the health and safety of his constituents he’ll say once and for all that the state will not apply for a single waiver under Trumpcare.”