The Wisconsin Dental Association Foundation has announced its board of directors for 2021.­­

Dr. Christine Tempas, a retired general dentist from Sheboygan Falls, was re-elected to serve as president, beginning her second term of office. Dr. Tempas served on the WDA Foundation board of directors from 1993 to 2016 before returning in 2019 to accept the position of vice president. Elected president in 2020, she continues to be an outstanding supporter of the Foundation.

Dr. Thomas Nockerts, a retired general dentist and resident of Green Bay has been elected to serve as vice president. Dr. Nockerts has served on the board of directors since 2019 and has always been a strong advocate for the WDA Foundation. Prior to becoming a board member, Dr. Nockerts has worked directly with the Mission of Mercy program, serving twice as volunteer fundraising chair, raising tens of thousands of dollars to support the biennial clinic in 2014 and the upcoming clinic in 2022.

Also re-elected to the board was Treasurer Dr. Susan Cable, a general dentist in Kenosha. Dr. Cable is a graduate of the Marquette University School of Dentistry with a family practice that has been in business for more than 25 years. Dr. Cable was first elected to the WDA Foundation board of directors in 2010 to represent the Southeast Wisconsin Region and has served as treasurer since 2017.

Elected to begin new terms as directors were Mr. Michael Ball, a CPA with Edge Advisors, and Dr. John Sadowski, a retired general dentist and resident of Manitowoc. Dr. Sadowski has returned to the board following a one year absence from this role after serving for numerous terms since 1998.

Dr. Ruba Khader, a dentist from Janesville, and Mr. Blaine Atwater of Henry Schein Dental were re-elected as directors, each to serve their second terms.

Dr. Paul Oberbreckling of Mequon and Dr. Loren Swanson of Oshkosh were elected to the honorary position of director emeritus. Dr. Oberbreckling and Dr. Swanson are retired general dentists who have each served as Foundation president and on the board of directors for many years. Both have played pivotal roles within the WDA Foundation, shaping its mission and goals for today and the future. 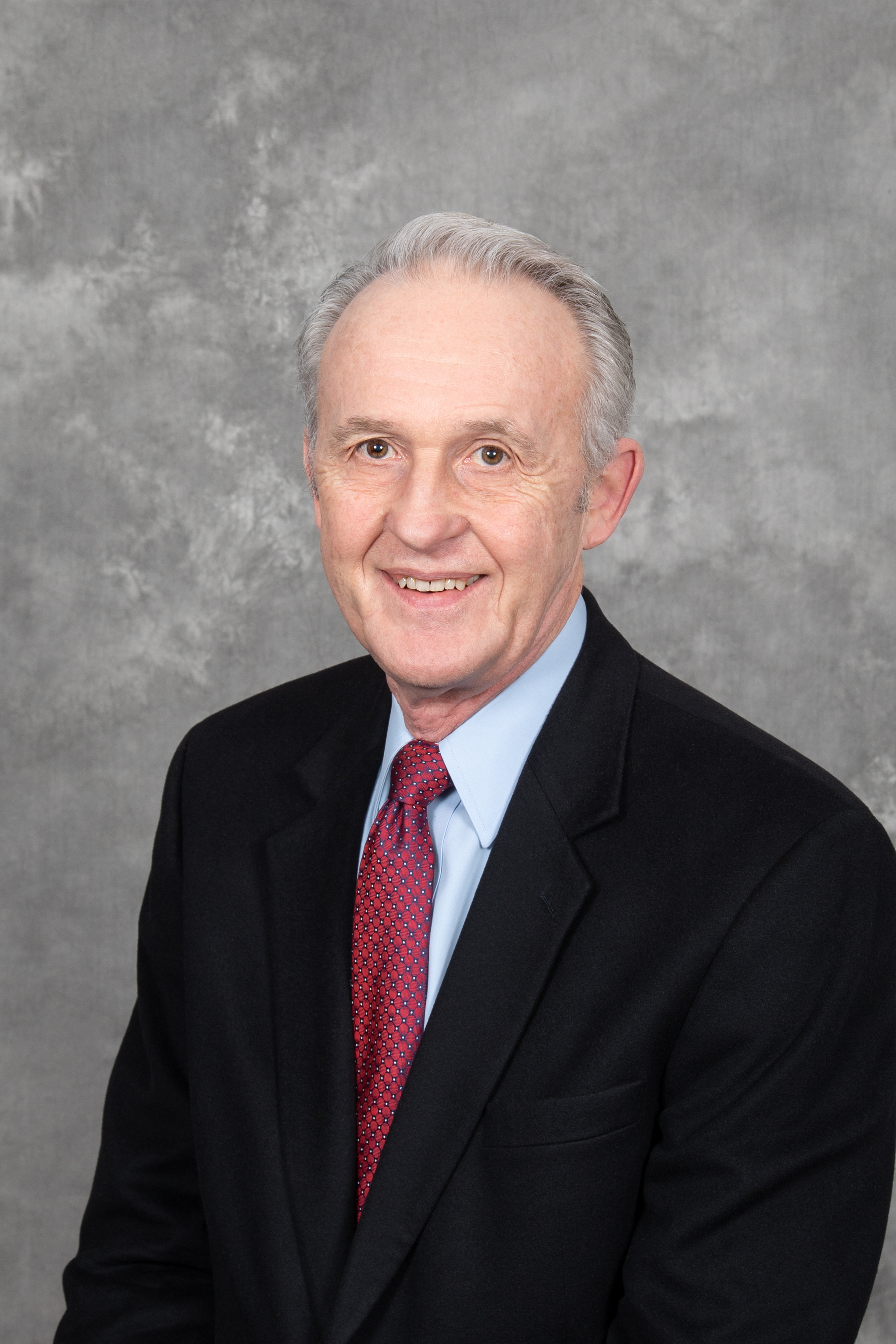