A broad estimate of the timeline for the project was also introduced. 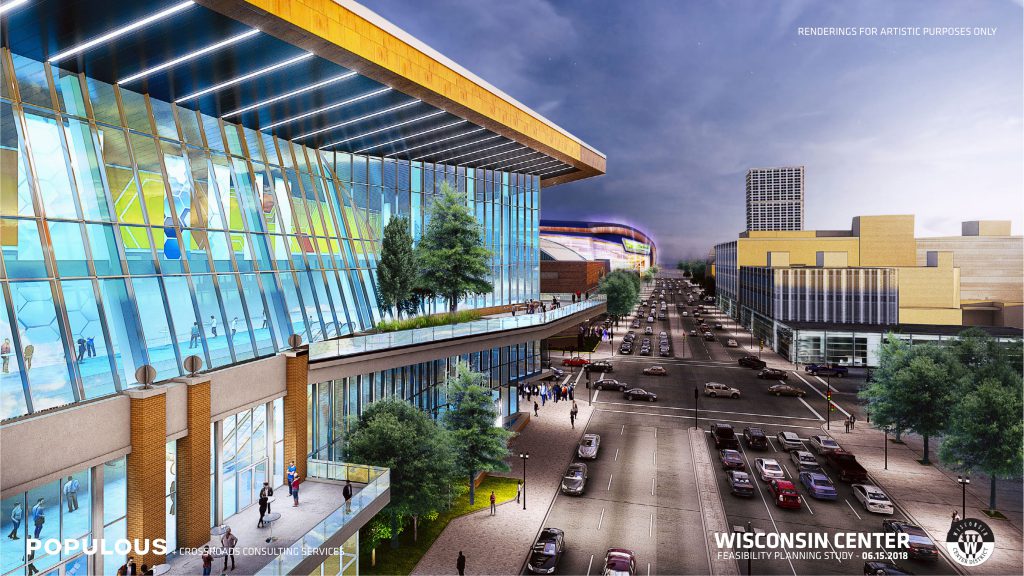 “Today’s vote was critical in keeping the Wisconsin Center expansion project moving forward appropriately,” said Marty Brooks, President and CEO of the Wisconsin Center District. “The unanimous vote and positive discussion surrounding the resolution made it clear that the city, county, and state are all very much in support of the expansion.”

A broad estimate of the timeline for the project was also introduced. With the Board approval of the resolution, the WCD will now focus on securing consultants and a third-party owner’s representative to manage and facilitate the project.

“We are very sensitive to the fact that timelines are fluid and are subject to market conditions,” said Jim Kanter, Chairman of the Board. “The purpose of presenting this timeline is to make sure we have a framework on paper which will allow us to be more nimble and ready to adjust when unforeseen variables come into play.”

The next board meeting is scheduled for Friday, October 16th, 2019. 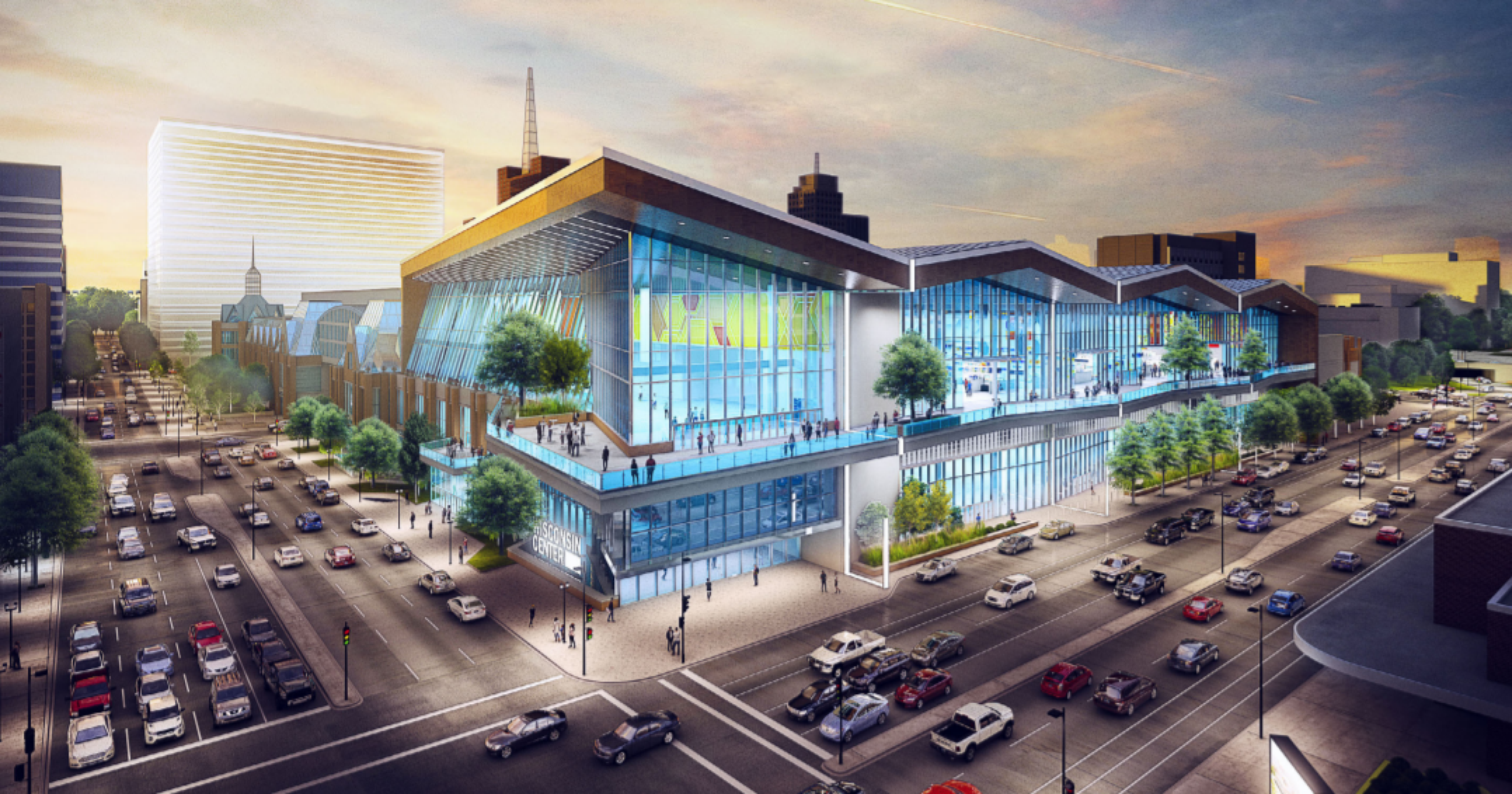