The News: This morning, state and national conservative groups released a letter to state lawmakers to express deep concern over a rumored attack on Wisconsin’s wedding barns in the Joint Finance Committee in the near future. The letter was signed by WILL, Americans for Tax Reform, Americans for Prosperity – Wisconsin, FreedomWorks, Wisconsin Agricultural Tourism Association, MacIver Institute and Badger Institute.

The letter explains how special interests are committed to using the heavy hand of government to regulate wedding barns out of business. Any change to liquor licensing laws – which have been rejected several times recently – would infringe upon a farmer’s ability to freely rent out his or her barn to brides and grooms, devastating Wisconsin’s tradition of barn weddings. It ought to be rejected outright.

The Background: State law does not require farmers to obtain an alcohol license to rent out their barn for a wedding. This makes sense. Unlike bars or restaurants, wedding barns do not directly sell alcohol to anyone and are not public places where anyone can freely walk in and out of.

But special interests, aiming to use the heavy hand of government to stifle competition, have tried to get regulations for wedding barns that match bars and restaurants. They know full well the regulations would significantly curtail wedding barns because alcohol licenses are either too expensive or not available for many farmers.

Since 2018, the legislature has twice considered proposals targeting wedding barns for increased regulation. Both proposals failed when exposed to legal analysis and public opinion.

The Wisconsin Department of Justice issued an opinion in November 2018 that state law subjects event venues available for private rental, such as wedding barns, to alcohol retail permitting requirements.WILL filed a lawsuit on behalf of two wedding barn owners in January 2019 seeking to clarify the law.

The Quote: WILL Deputy Counsel Lucas Vebber said, “More than once, special interests have used the final motion in the Joint Finance Committee to slip in the type of ideas that cannot stand on their own in a public and transparent debate. Adding new red tape that threatens the livelihood of Wisconsin wedding barns is one of those bad ideas, and we’re concerned it’s going to happen again.

“Prominent groups like Americans for Tax Reform and Americans for Prosperity have taken notice and we are all watching closely to see whether lawmakers will stand with farmers and wedding barns or special interests and big government.”

WILL Amicus: Lawsuit Against Senator Johnson, Congressmen an Attempt to Penalize Protected Speech

The speech under challenge is clearly protected by First Amendment 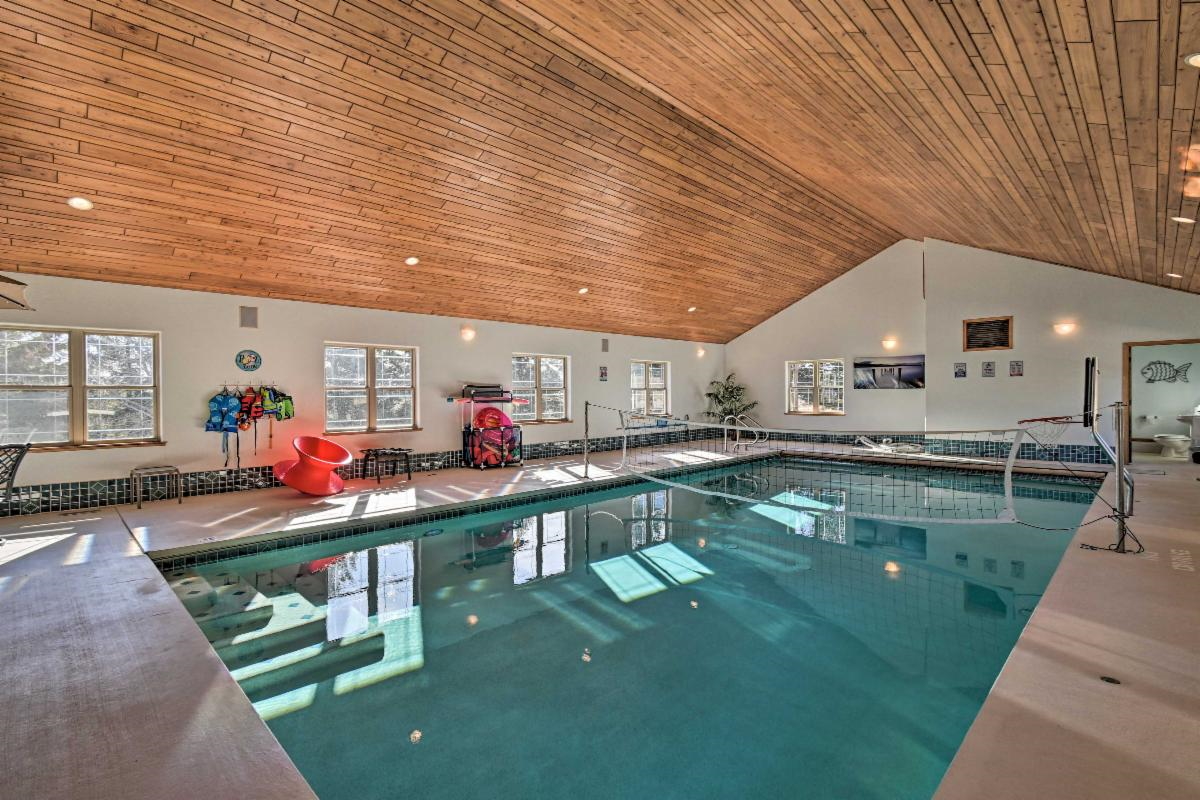