WILL Releases Most Comprehensive Analysis of School Performance

"Our study is the most comprehensive, updated analysis on Wisconsin school performance," Dr. Will Flanders, author of the report says.

April 17, 2018 – Milwaukee, WI – The Wisconsin Institute for Law & Liberty (WILL) released its second annual report comparing school academic performance across Wisconsin, Apples to Apples. In this new peer-reviewed study, control variables—such as student economic status and demographics—are included to level the playing field and make the clearest possible comparisons between schools for policymakers and parents.

Also included for the first time is WILL’s Performance Ranking, which ranks the performance of every K-12 school in the state from all sectors while controlling for socio-economic status. The searchable database is available here: http://www.will-law.org/school-search/.

Some of the findings include:

Dr. Will Flanders, author of the report says,

“Our study is the most comprehensive, updated analysis on Wisconsin school performance. With urban and rural education struggling mightily, it is incumbent on policymakers to help replicate the high-performing schools and provide parents with access to better information so they can make more informed choices.” 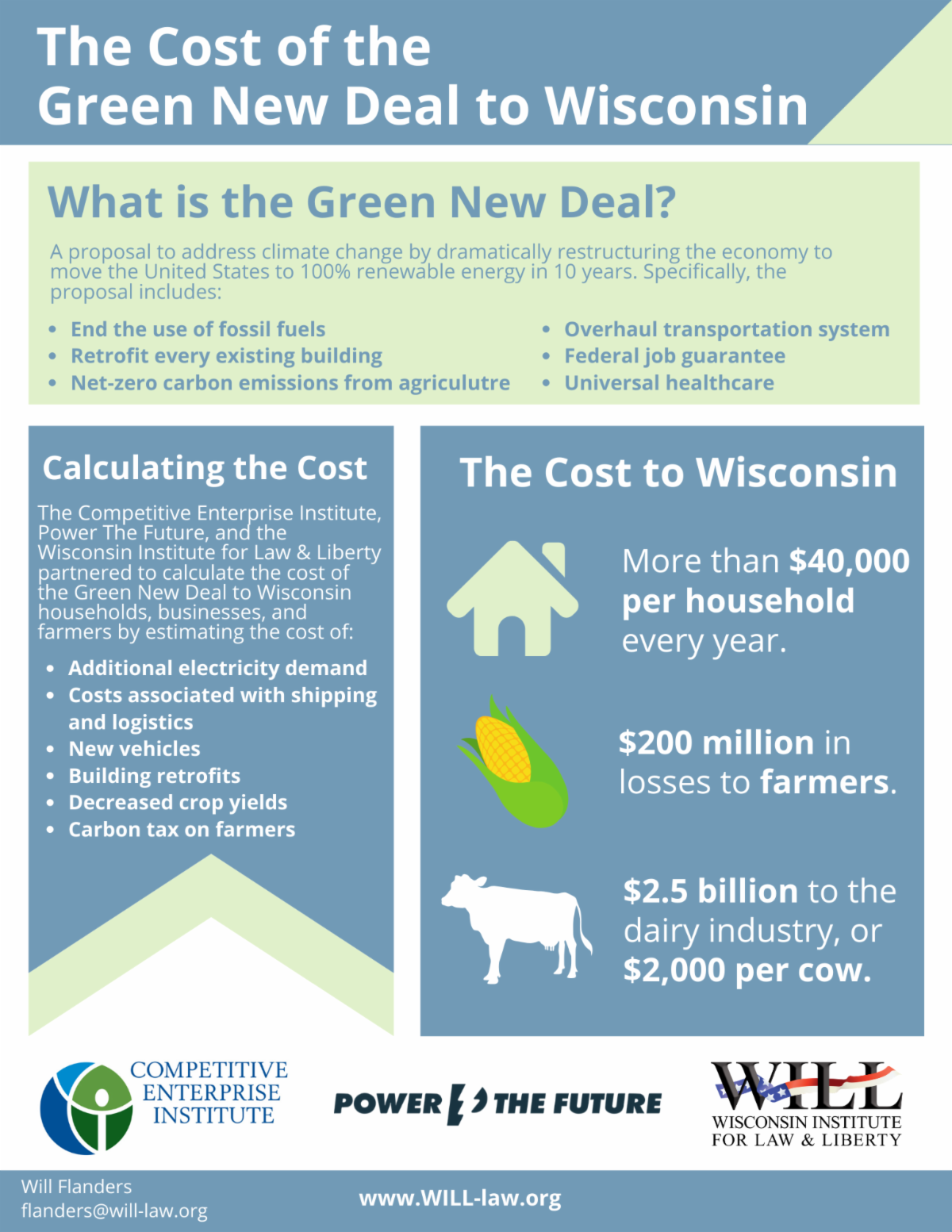 One thought on “WILL Releases Most Comprehensive Analysis of School Performance”