Angelito Tenorio, Alderman for the 1st District introduced the resolution; says it’s important to recognize what is happening to the AAPI community and to say that we support them

Anti-Asian racism and hate are not new and have a long history in the United States; and for far too long, Asian Americans have been the target of xenophobic policies, labor exploitation, hate crimes, and systemic racism in the United States. The use of anti-Asian rhetoric, especially as it intensified this past year, has resulted in Asian Americans being harassed, assaulted, and scapegoated for the COVID–19 pandemic. Violence and hate crimes against Asian Americans have increased by 150 percent in major U.S. cities; and in the last year, Asian American and Pacific Islander women made up 68 percent of the 3,800 hate incidents against Asian Americans and Pacific Islanders. Once this resolution is signed by Mayor Dan Devine, West Allis joins other communities across Wisconsin in officially supporting the AAPI community.

“After weeks of contentious debate, I’m so happy that we finally passed this resolution to recognize and support the AAPI community. This resolution is so important because we need to call out and condemn the scapegoating and violence against AAPI folks across our country.

Although I wish we would’ve passed it unanimously, I am so proud and deeply grateful for all the people who came to City Hall to speak in favor of the resolution. I would like to thank my fellow alderpersons who cosponsored this item and Mayor Dan Devine for joining me in passing this important resolution. Last night, we sent a message to the AAPI community that we see you, we support you, and that you belong here.” 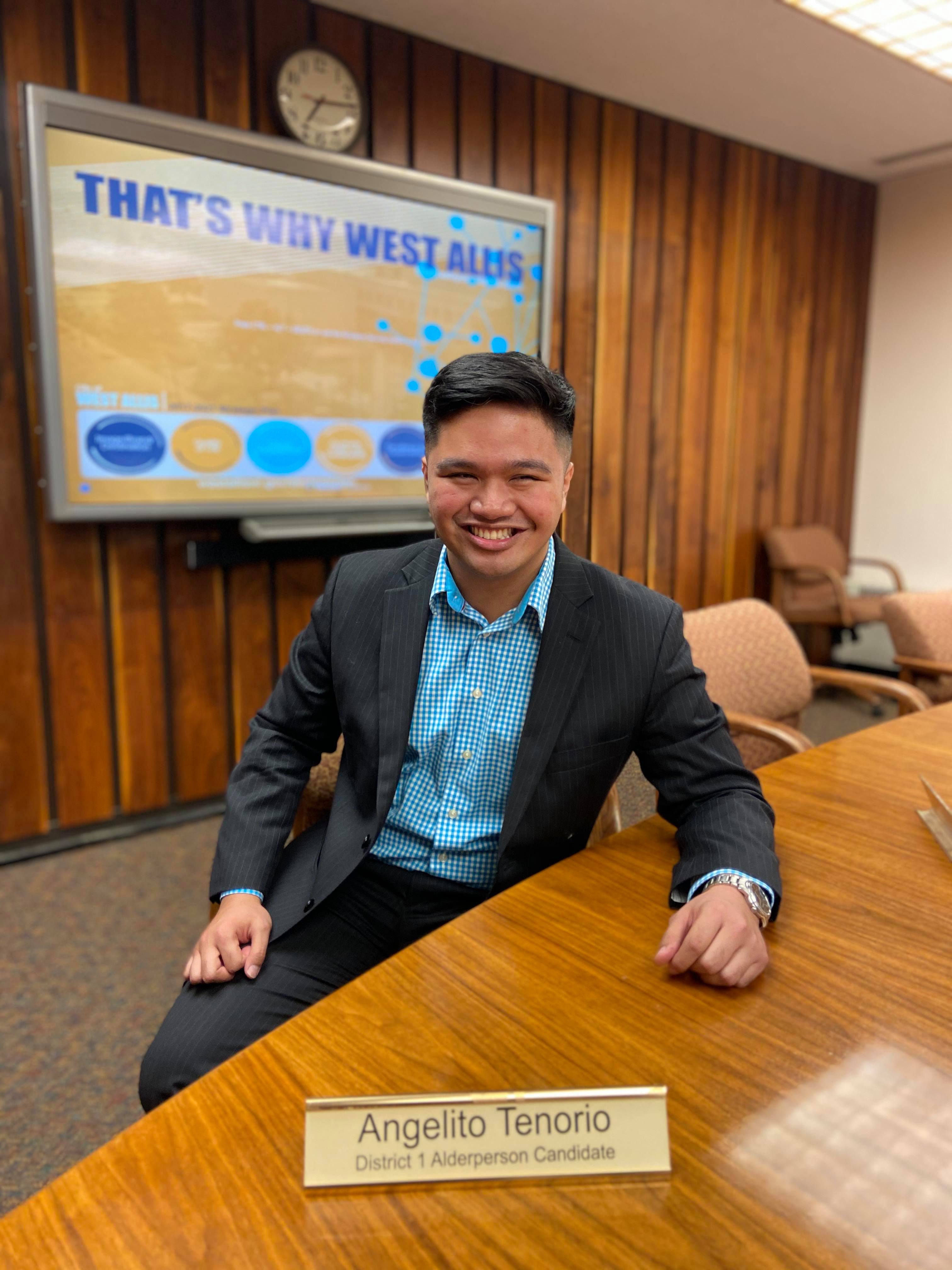 Angelito Tenorio, Alderman for the 1st District introduced the resolution; says it’s important to recognize what is happening to the AAPI community and to say that we support them

Angelito Tenorio, Alderman for the 1st District introduced the ordinance; says even though the mask mandate failed, he hopes people continue to wear masks and get vaccinated