We salute our nation’s transgender military

Our day began with news that the President was rescinding a previous order which allowed our transgender brothers and sisters to serve openly in the United States military.

It is a gross understatement to say this is a disappointing and regressive move in the march toward full equality and social justice.

Bans like these only further marginalize the LGBTQ community and push our transgender family back in to the closet. We are an all-volunteer organization fueled by the fire of community service, and we feel there is no greater service than to serve one’s nation with conviction and passion.

The choice to serve our country in the armed forces is an honorable one, worthy of respect regardless of gender identity. Everyone deserves to have this choice.

Milwaukee Pride, Inc. is proud to work with active service members and military veterans from the LGBTQ and allied communities. Each year, we honor our nation’s military with complimentary weekend admission to PrideFest Milwaukee.

We will continue to actively fight back against all attacks which hinder the ability to proudly live as one’s best and most genuine self.

Respectfully yours,
Wes Shaver, President, and the Milwaukee Pride Board of Directors 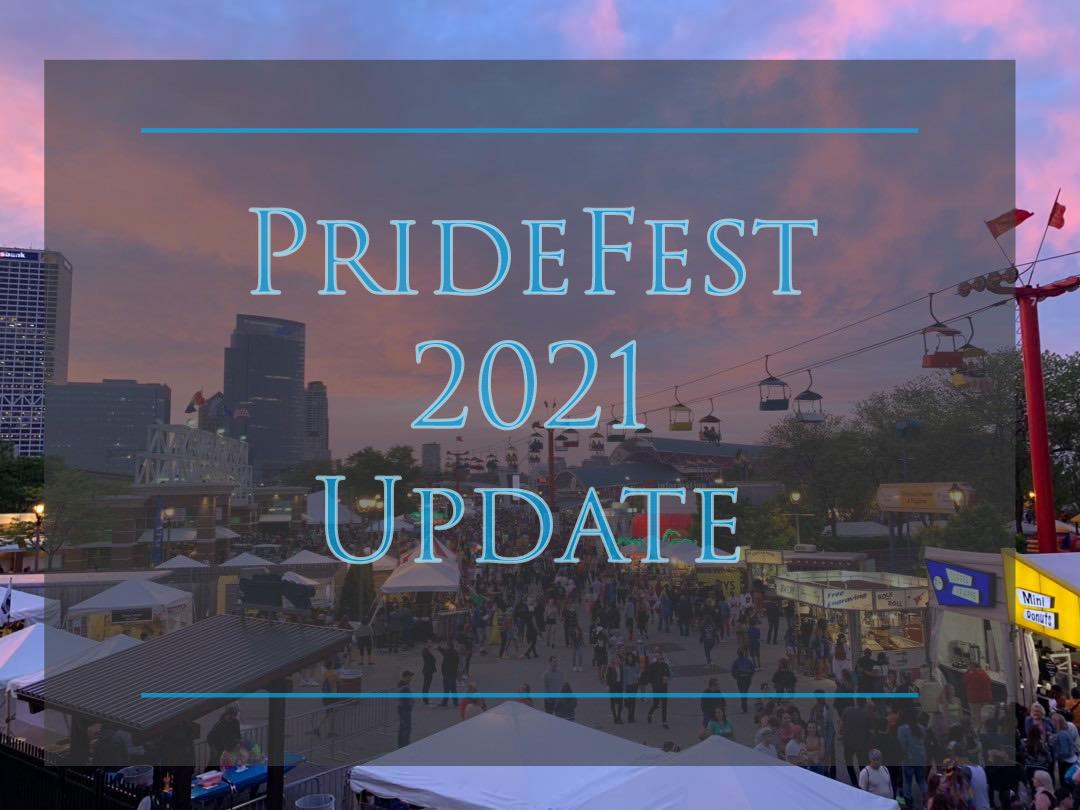 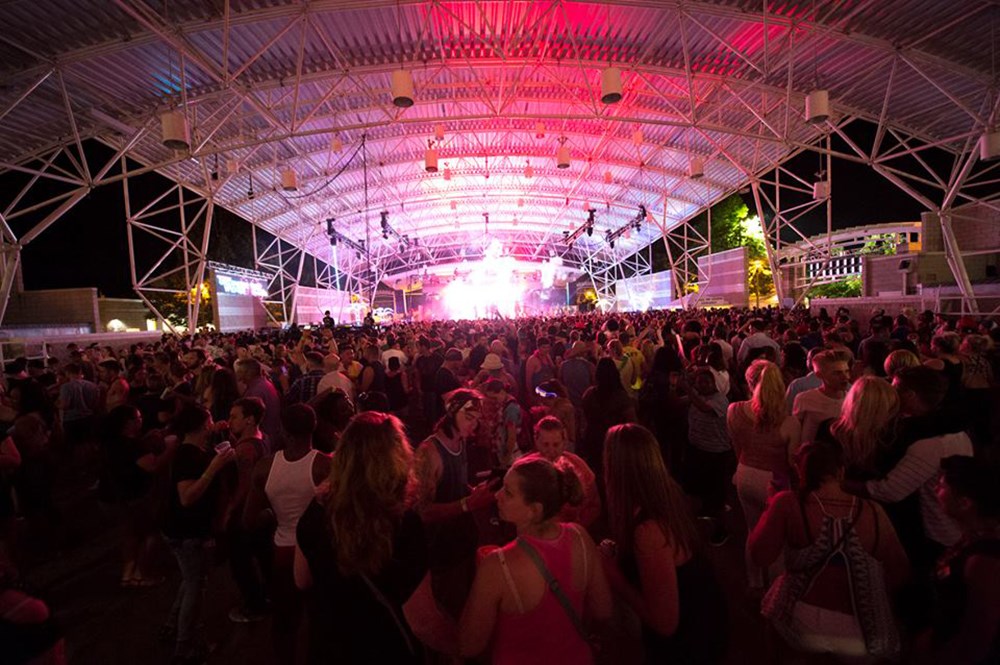 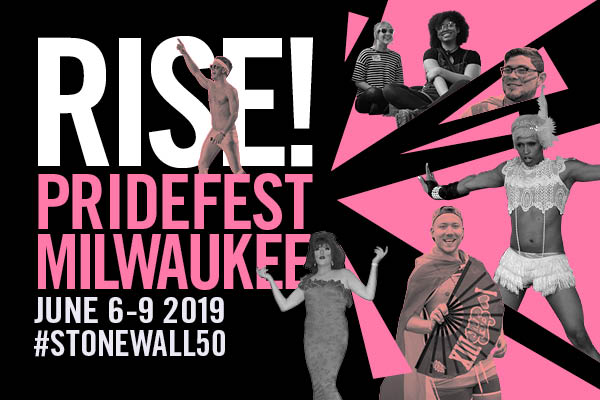 Join us Saturday, June 8 for the 2nd Annual Ride with Pride!

Start your engines for the world's largest LGBTQ motorcycle ride