“We’re thrilled to be working with Black Husky on a summer beer garden series,” said County Board Chair Don Kriefall.  “Not only am I personally a husky lover, Black Husky’s roots as natives of Northern Wisconsin are a great match for our beautiful Washington County Kettle Moraine scenery.”

“As a brewery that started in the Northwood’s of Wisconsin, the appeal of having beer gardens in the beautiful parks and woods of Washing County was a no brainer,” said Black Husky Brewing Co-Owner Tim Eichinger. “We found out quickly that Washington County Parks was going to be a great partner to work with and we look forward to having a great summer in Washington County!”

About the Washington County Park and Trail System

Washington County Park System is a sustainable park and trail system that is strategically being improved and expanded to improve the quality of life for the citizens of Washington County. For more information, visit www.co.washington.wi.us/parks.com or follow @WashCoParks on Twitter or like on Facebook.

Black Husky Brewing was started in 2010 in a small log cabin in the woods in the rural town of Pembine, WI. Inspired by the dogs in their son’s sled dog kennel, co-founders Tim Eichinger and Toni Eichinger named the brewery after their beloved husky Howler. Each of their beers is associated with the dogs from the kennel as a tribute to the loyalty and companionship that defined each of them. In 2016, Black Husky moved its brewery operations to the Riverwest neighborhood of Milwaukee where they currently operate a taproom and produce their beers.  For more information, visit http://www.blackhuskybrewing.com/the-legend or follow @BlackHuskyBrews on Twitter or like on Facebook. 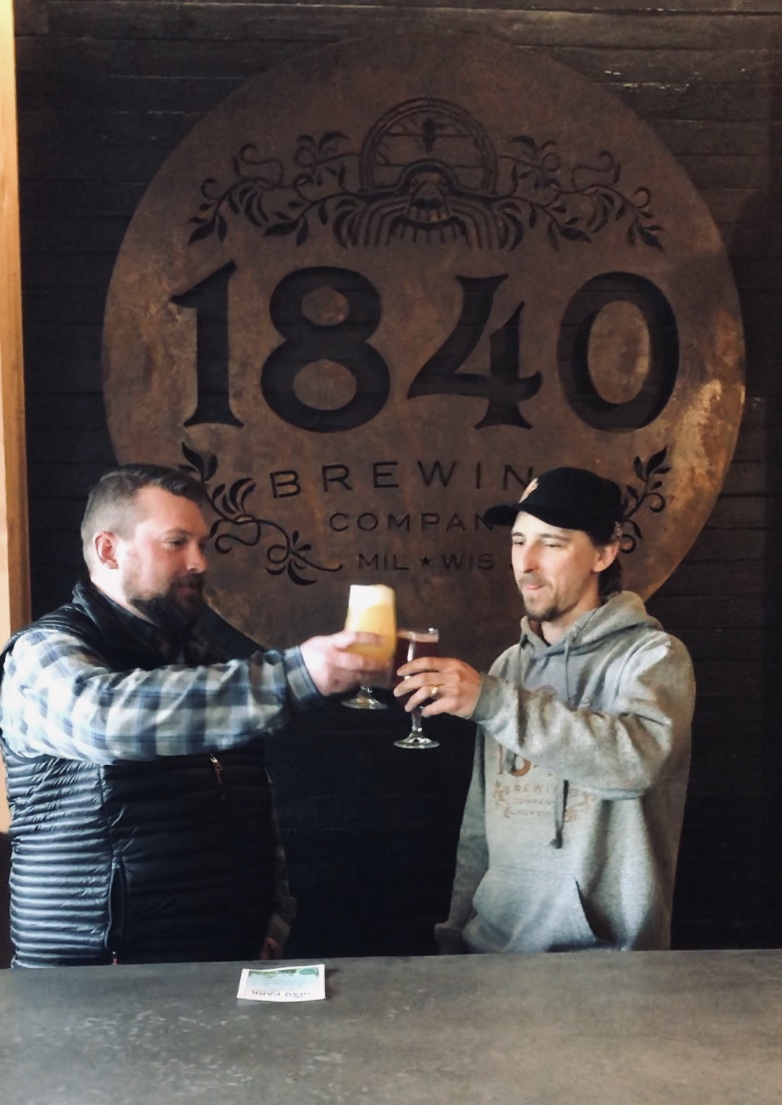