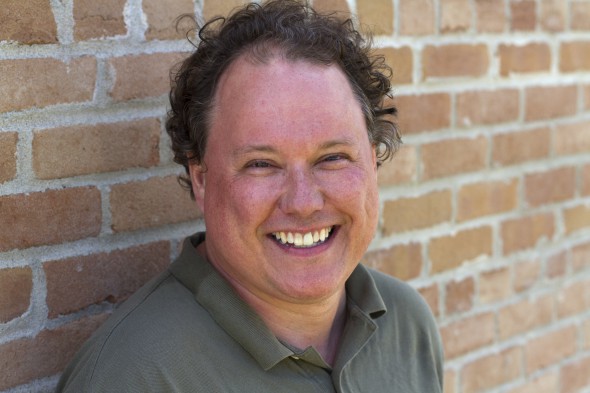 Sumka has been working as a backup and weekend host at Radio Milwaukee since October 2013, when he and his family moved to Milwaukee.

In addition to his weekday afternoon shift, Sumka will be handling production/imaging, generating content for RadioMilwaukee.org and hosting a featurette called “Tiny Hits In A Perfect World,” which will celebrate under-heard songs throughout history.

He said he already feels at home in Milwaukee and at Radio Milwaukee.

“Since we moved here in 2013, we have found Milwaukee to be a breath of fresh air, with so many new places to explore and discover,” Sumka said. “We also landed in a great neighborhood, Wauwatosa’s Jacobus Park, with top notch neighbors and great schools. It feels like we’ve already lived here for a decade.”

“Radio Milwaukee is a great family, not so much a place to work as an extension of my family. Everyone at 88Nine has been gracious and kind. I’ve never had a radio experience that was so warm and friendly. I look forward to that feeling even growing now that I’m in every day.”