UWM to present ‘Corktown’ – a look at gentrification in Detroit

Performances are 7:30 p.m. Wednesday through Saturday, and 2 p.m. Sunday. 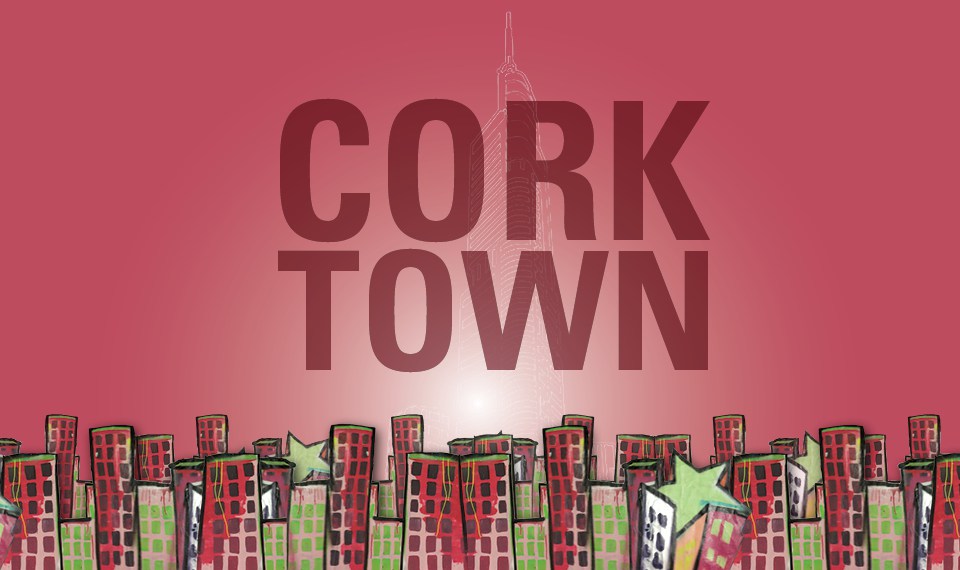 Written by Jeff Augustin, “Corktown” explores the impact of gentrification in a neighborhood that is half as old as the city itself. Parallels with Milwaukee are obvious.

Produced by the Peck School of the Arts Theatre Department, “Corktown” also features graffiti murals created by UWM students under the direction of Raoul Deal and by students in the TRUE Skool and its director, James Tomasello.

The play doesn’t take a position on gentrification, said Rebecca Holderness, director of “Corktown” and associate professor of acting in the Peck School of the Arts. “It encourages the viewer to think about the original history and beauty of a particular community and why it’s important to preserve that.”

About UWM
As Wisconsin’s only public urban research university, UW-Milwaukee has established an international reputation for excellence in research, community engagement, teaching and entrepreneurism. On a budget of $667 million, UW-Milwaukee educates more than 27,000 students and is an engine for innovation in southeastern Wisconsin. Its economic impact is more than $1.5 billion per year in Wisconsin alone. The Princeton Review named UWM a “2016 Best Midwestern” university based on overall academic excellence and student reviews.