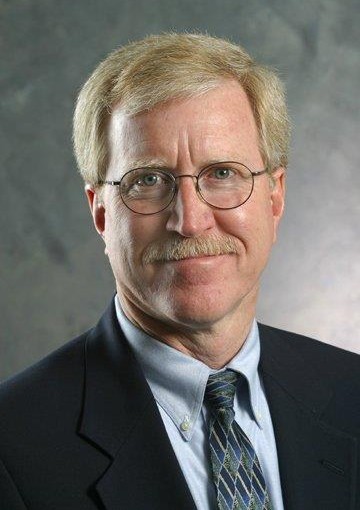 “I am deeply saddened to learn of Dwight’s personal health challenges, and I thank him for his service to UW-Whitewater during a difficult period,” Thompson said. “We are incredibly fortunate that Jim Henderson has agreed to lead the university at this challenging time. He is a personable and thoughtful academic leader with exceptional experience that will benefit UW-Whitewater greatly.”

Henderson served as UW System Vice President for Academic and Student Affairs from 2016-2018. Prior to that he held the position of Provost and Vice President for Academic Affairs at University of Louisiana at Lafayette, from 2014–2016, and was dean of the College of Natural and Social Sciences at California State University, Los Angeles, from 2008–2013. Among his other administrative and faculty roles, Henderson was UW-Madison interim provost during summer 2019.

“I’m excited to join the University of Wisconsin–Whitewater community as the University moves forward with planning and shaping its academic program to meet the needs of its studnts and the State of Wisconsin,” said Henderson.  “UW-Whitewater is a gem, and I’m looking forward to working with the University community, the larger Whitewater and Rock County communities, the UW System, and other stakeholders in Wisconsin to help set the University on a course that will provide a strong foundation for the selection of the next Chancellor.”

Watson disclosed in his resignation letter that he was recently diagnosed with cancer. His resignation is effective June 30. He will serve in a transitional role assisting Henderson until Oct. 31 and then will become a tenured faculty member in the College of Education and Professional Studies, per the terms of his contract, at an annual salary of $92,325. Henderson will serve for an indefinite period starting July 1 and will earn $245,000 annually.