As part of Mayor Tom Barrett’s budget address this morning, the Mayor indicated that $6.5 million will be allocated in the 2021 City budget to strengthening housing and make homeownership more accessible in the city. This funding will come from the closing of a tax incremental financing district that has reached the end of its life.

In July, we called on the Department of City Development to explore this exact possibility, and we thank the Mayor for listening to our request for action.

A study in February 2020 found that 80% of homes in Milwaukee were owner-occupied in 2005, but that number had dropped to 69% at the end of 2019. Another report in July showed that Black homeownership stood at just 27.2%, second lowest among the nation’s largest metropolitan areas.

We are excited about the possibilities this can create as we work to restore homeownership citywide and bring additional resources to central city neighborhoods. 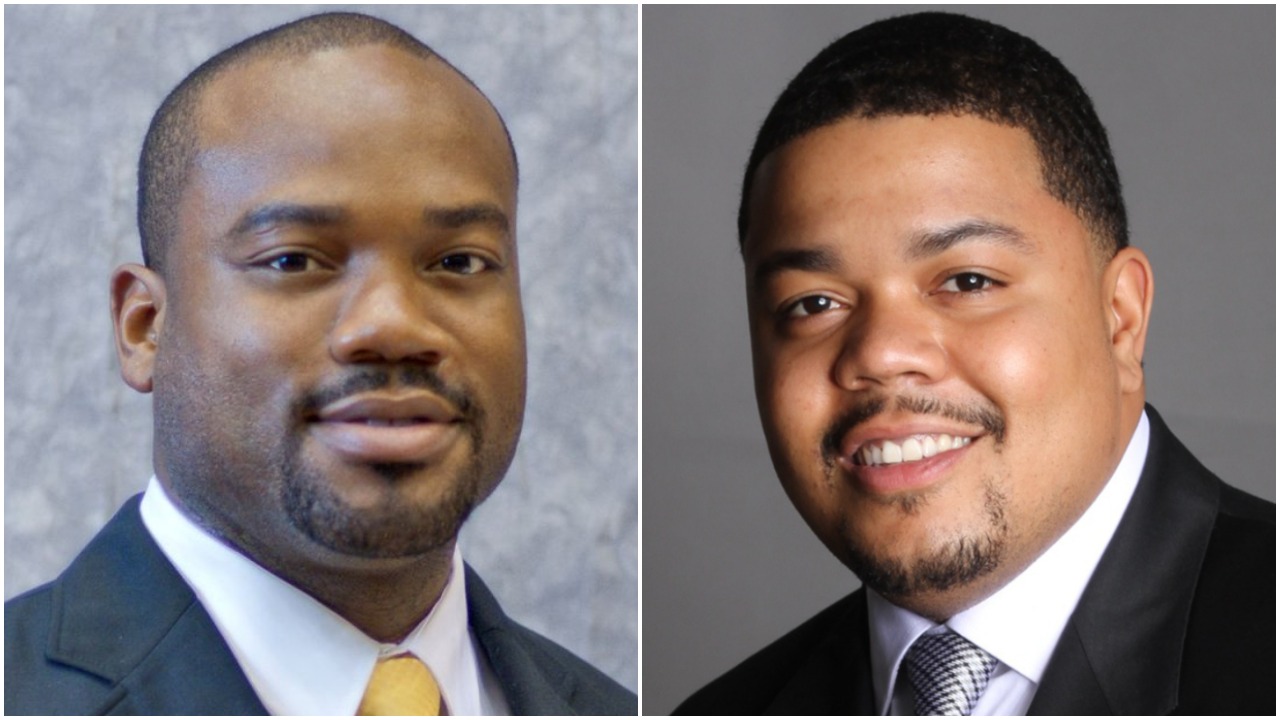