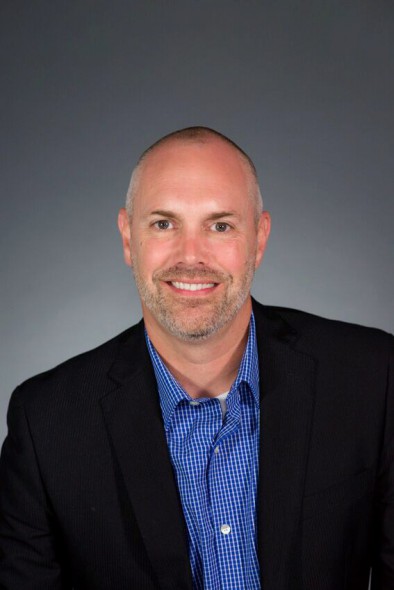 U.S. Cellular recently named John Heimsch as its new Director of Sales for its Corporate Owned Channel in Wisconsin and Northern Illinois. He will oversee 49 of the wireless carrier’s corporate-owned locations in these regions and he will be based at U.S. Cellular’s Customer Care Center in Waukesha.

John lives in Pewaukee with his wife and three children. He’s a Purdue University graduate with a bachelor’s in mechanical engineering and a master’s in industrial administration. He’s been with U.S. Cellular for 20 years and previously served as Senior Director, Customer Acquisition and Retention at the company’s Chicago headquarters. 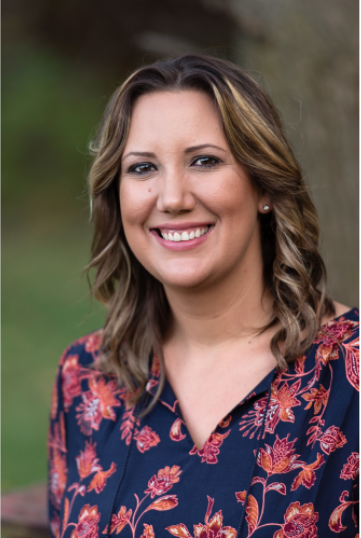 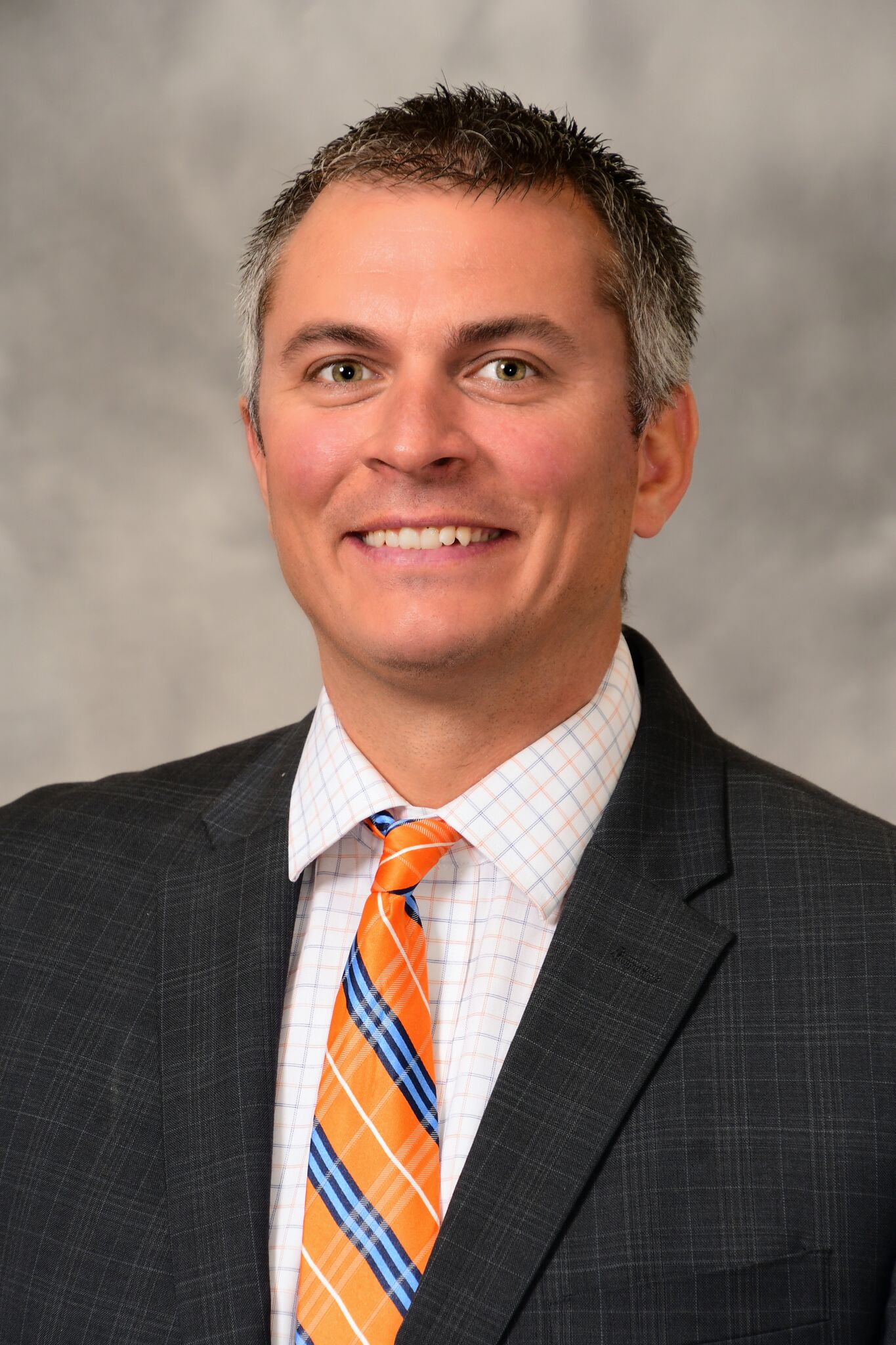 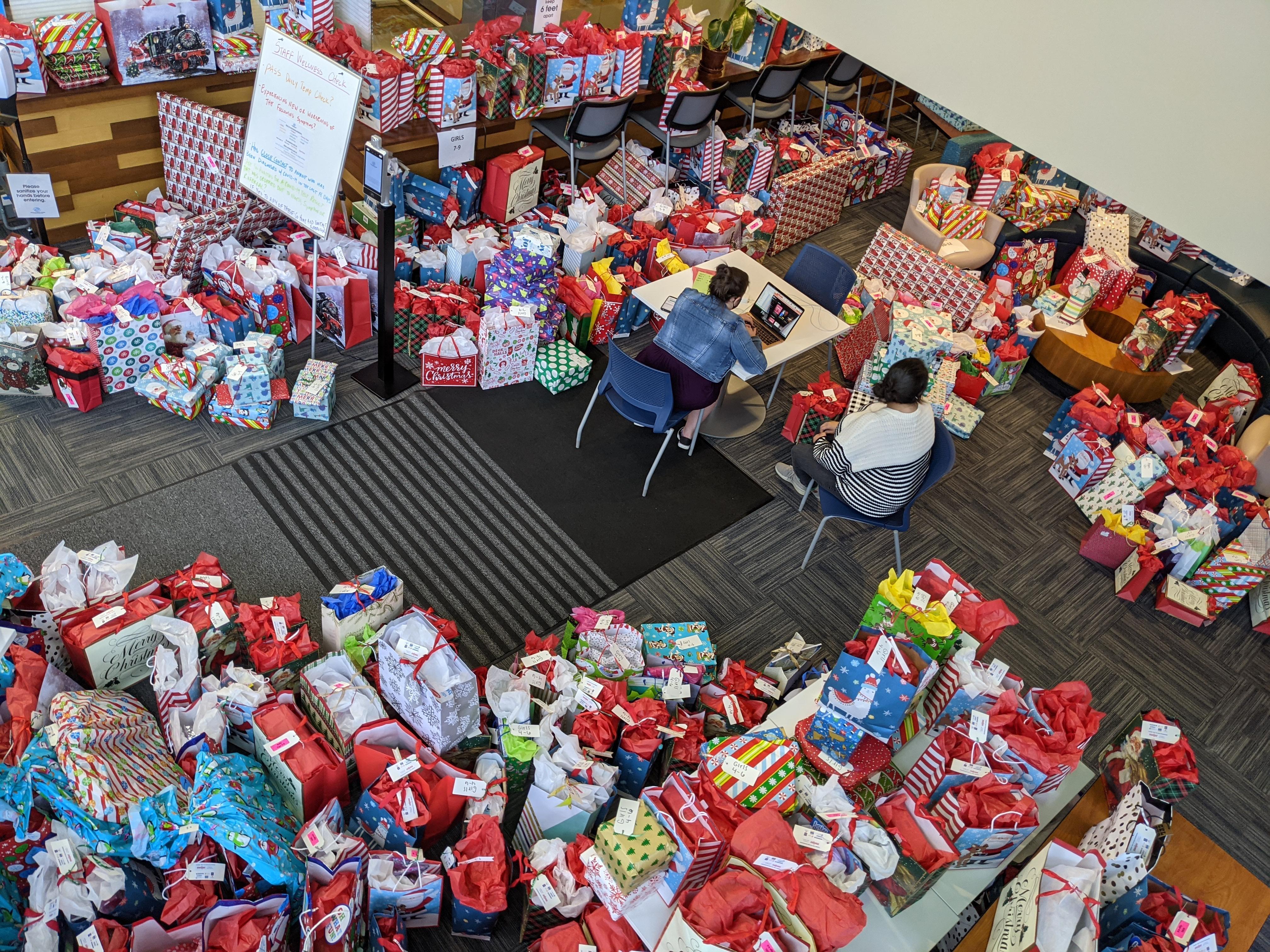