"The Urban Ecology Center's investment in Washington Park will benefit county residents for years to come."

MILWAUKEE – The Milwaukee County Board of Supervisors endorsed (17 – 1) a long-term lease with the Urban Ecology Center (UEC) for portions of Washington Park today that will bring significant investment and major upgrades to park facilities.

Supervisor Marcelia Nicholson worked closely with representatives from the Urban Ecology Center to develop the proposal.

The UEC leased the boat house in Washington Park from the County in 2007 and extended that lease in 2013.

The new lease authorizes the UCE to construct a new building at the current location of the Washington Park boat house, which would serve as a hub of activity and a base for UEC programming.

UEC intends to fund the construction of the new $12 million boat house through a major fundraising campaign, and raise an additional $2 million for other improvements, including a new parking lot, sidewalks, restrooms and repairs to the pedestrian bridge over the lagoon.

UEC will also develop a long-term plan for increasing UEC programming in the park and expand upon efforts to restore certain areas of the park.

Extensive restoration plans for Washington Park were developed previously, in 2000 and 2015. 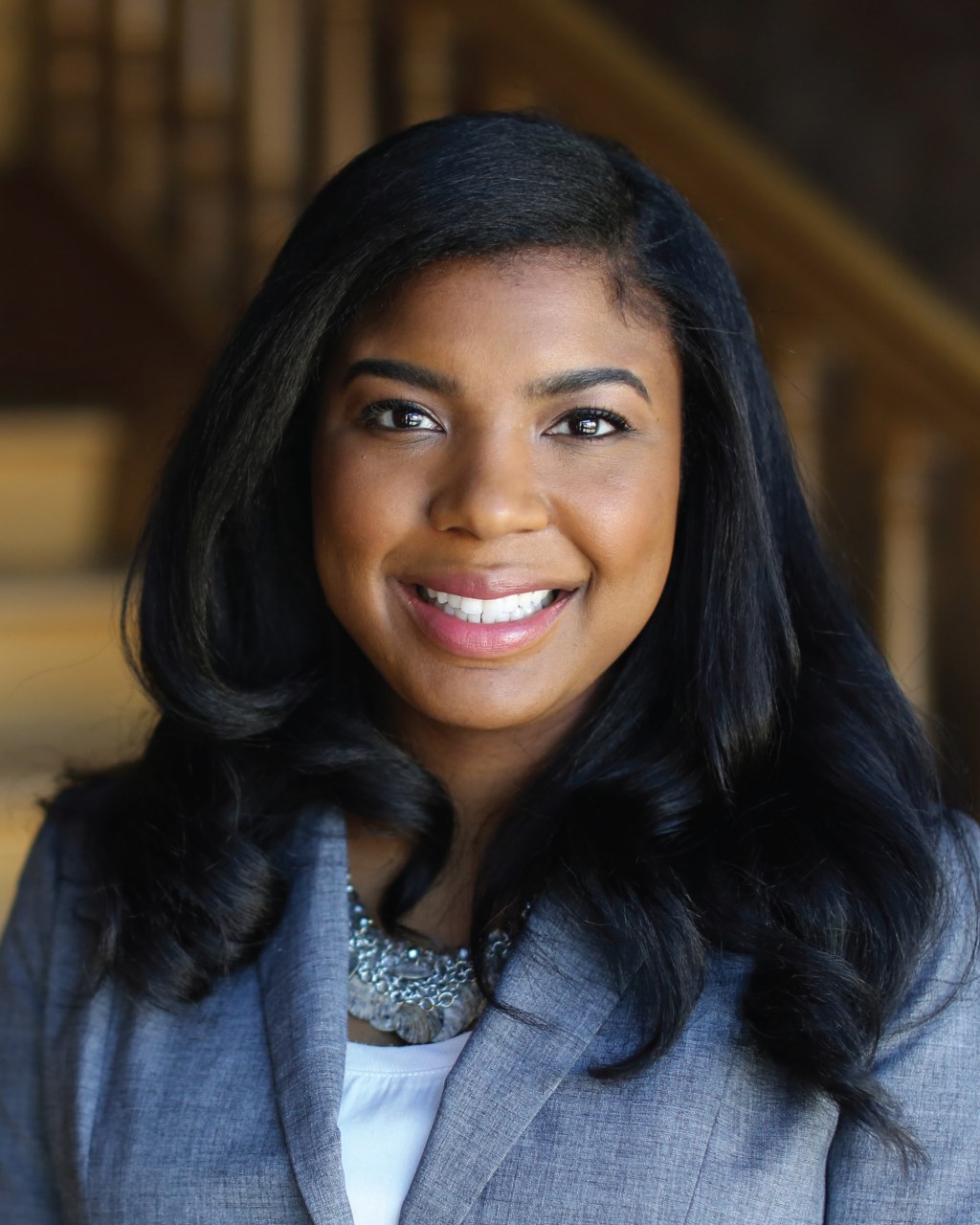 "There is a growing consensus that past efforts supposedly aimed at reducing violent crime in this country were really about the continued repression and subjugation of black and brown bodies."