Daily summer service between the Brew City and the City by the Bay begins June 4, 2020

United’s new service provides travelers with dozens of opportunities to connect to California’s West Coast and Hawaii and key business and leisure destinations in Asia including Shanghai, Singapore and Hong Kong.

“San Francisco is an important business and leisure market from Milwaukee and we are thrilled that United is beginning new service this June,” said Chris Abele, Milwaukee County Executive. “We look forward to all of the exciting things happening in Milwaukee in 2020, and one of those is connecting Milwaukee with the Bay Area.”

“This new service will provide yet another nonstop destination for our customers in San Francisco and will also provide the opportunity for Milwaukee customers to more easily access the Bay Area and provide convenient one-stop access to all the many other markets we serve from San Francisco,” said Janet Lamkin, United’s President of California.

“This is a great example of how airlines respond to passenger demand and why it’s important that we all choose to fly from our hometown airport every time we travel,” Airport Director Brian Dranzik said. “With these additional flights from United, we are pleased that we now have an additional nonstop option to the West Coast.”

United’s daily flight will be offered from June 4 through September 7 and will be operated with Airbus A319 aircraft, featuring 8 United First seats, 40 United Economy Plus seats and 72 Economy seats.

MKE currently offers nonstop flights to 37 destinations coast-to-coast, and 190 international destinations are available from Milwaukee with just one connection. MKE is served by Air Canada, Alaska, American, Apple Vacations/Funjet Vacations, Delta, Frontier, Southwest, and United. The complete list of nonstop cities can be found at mitchellairport.com.

Milwaukee Mitchell International Airport is owned by Milwaukee County and operated by the Department of Transportation, Airport Division, under the policy direction of the Milwaukee County Executive and the County Board of Supervisors. The Airport is entirely funded by user fees; no property tax dollars are used for the Airport’s capital improvements or for its day-to-day operation.

United’s shared purpose is “Connecting People. Uniting the World.” We are more focused than ever on our commitment to customers through a series of innovations and improvements designed to help build a great experience: Every customer. Every flight. Every day. Together, United and United Express operate approximately 4,900 flights a day to 356 airports across five continents. In 2018, United and United Express operated more than 1.7 million flights carrying more than 158 million customers. United is proud to have the world’s most comprehensive route network, including U.S. mainland hubs in Chicago, Denver, Houston, Los Angeles, New York/Newark, San Francisco and Washington, D.C. United operates 783 mainline aircraft and the airline’s United Express partners operate 561 regional aircraft. United is a founding member of Star Alliance, which provides service to 193 countries via 27 member airlines. For more information, visit united.com, follow @United on Twitter and Instagram or connect on Facebook. The common stock of United’s parent, United Airlines Holdings, Inc., is traded on the Nasdaq under the symbol “UAL”. 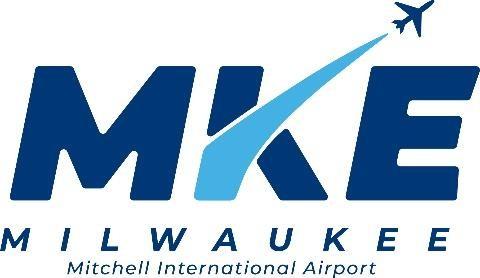 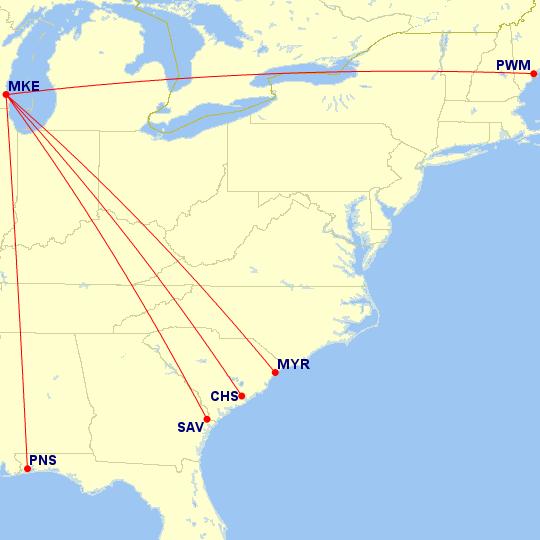 First-ever nonstop service from MKE to vacation destinations on the south, east coasts 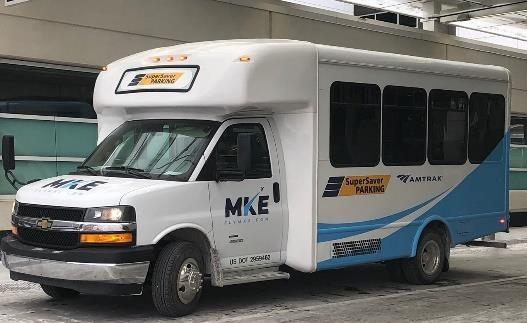