As Wisconsin is well over 150,000 Wisconsinites who have tested positive for COVID-19, and the state continues to battle skyrocketing cases and economic crisis from Trump’s failed coronavirus response, the President will head to town to distract from the ineffective leadership in the White House. Here’s what he won’t mention:

Cases are spiking across Wisconsin, and the state has passed the grim milestone of over 150,000 infections and has continuously hit record high infection rates.

The crisis has reached a tipping point in some corners of the state, where doctors say hospitals are nearing capacity, and the state had to create a field hospital to handle the influx of patients.

Even Trump’s White House is saying He Should not be Holding Rallies in Wisconsin.

The failed COVID-19 response is also hitting Wisconsin’s economy hard, and experts believe it will take the state even longer to recover given the strength of this new wave of cases.

New data confirms that Trump and Pence’s failed COVID-19 response tanked the economy, contracting by 32.6% between April and June. This exacerbated existing economic trouble from the manufacturing recession Trump oversaw from his chaotic trade policies with China. 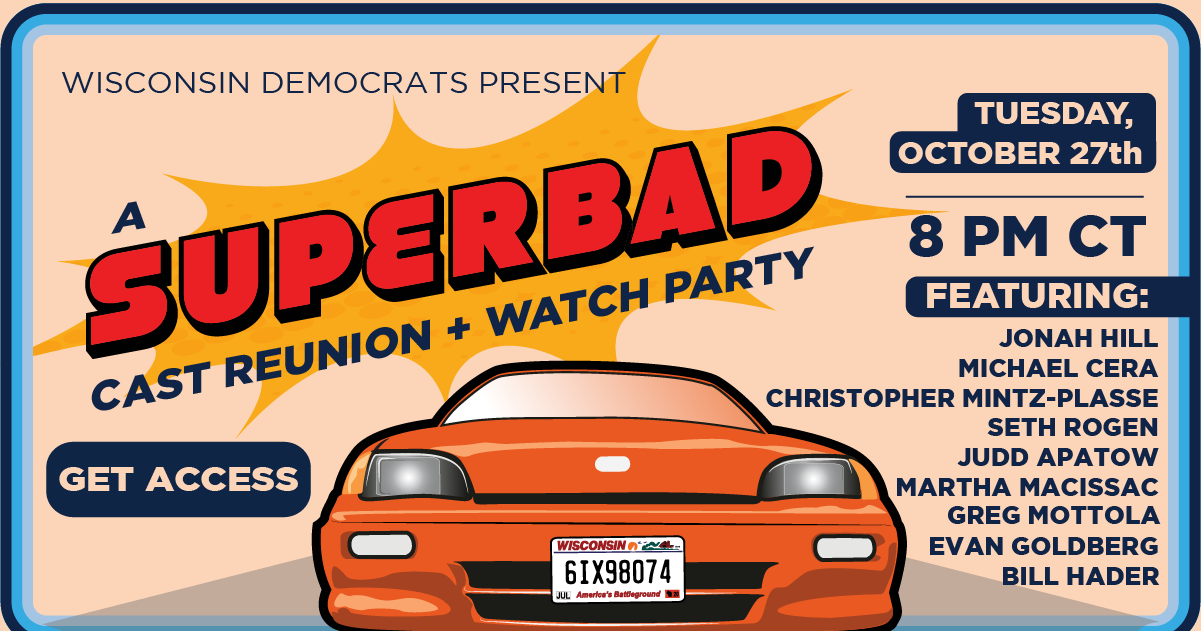 DPW Statement on Trump’s Most Recent Attacks on the ACA