VoteVets PAC is a nonpartisan, progressive group representing more than 400,000 veterans, troops, military families, and civilian supporters who are helping to elect fellow veterans, particularly veterans of Iraq and Afghanistan, to public office.

“Tim has been a great advocate for veteran’s issues in Milwaukee and we are proud to give him this endorsement,” said VoteVets PAC chairman Jon Soltz.

Kenney, a lifelong Milwaukeean, served two tours overseas in a combat zone with the Air Force and is currently a civilian Technician Supervisor for the Department of Defense. He continues to serve in the Wisconsin Air National Guard, and also serves as volunteer Treasurer for the Milwaukee Homeless Veterans Initiative.

“It is a tremendous honor to be endorsed by VoteVets, a national veterans group that is committed to lifting up the voices of those who have served our country,” said Kenney. “I look forward to being a strong voice for veterans and everyone in our community.”

“Milwaukee’s city council, unbelievably, currently has no veteran representation,” said Soltz. “It’s time to change that and bring a voice for the thousands of veterans residing in the City of Milwaukee by electing Tim Kenney as 11th District Alderman.” 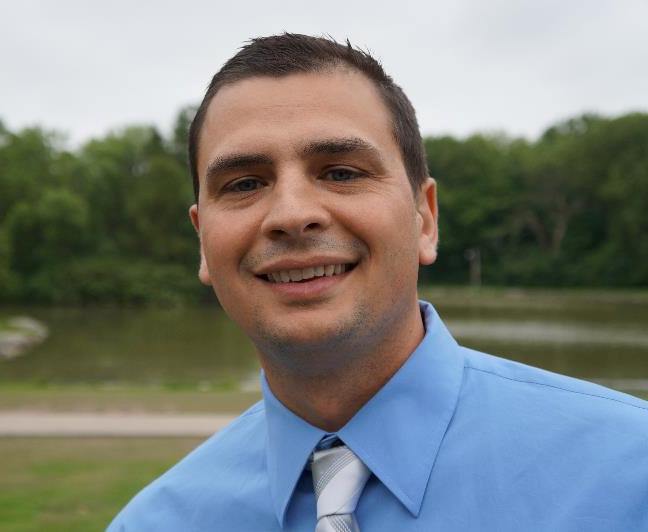