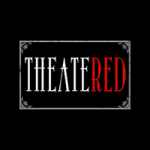 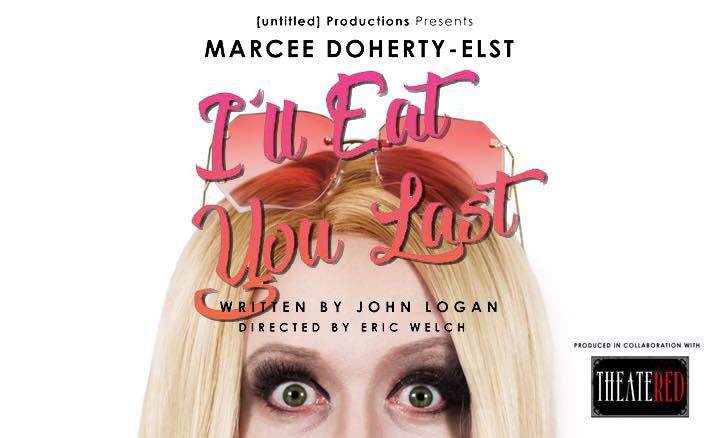 “I’ll Eat You Last” invites audiences to a private suite in the early 1980s where original Hollywood super-agent Sue Mengers waits to receive a fateful call from Barbra Streisand, her biggest client and most devoted friend. As she lounges in her famous caftan, indulging in illicit intoxicants and explicit gossip, the world begins to crumble around her. With the toppling of her once-mighty celebrity empire as the Streisand linchpin is removed, so too crumbles the seemingly invincible vision of Old Hollywood.

The limited run of I’ll Eat You Last will last three nights: Friday, June 29th and Saturday, June 30th, 2018 at 8:00 p.m. and Sunday, July 1st, 2018 at 3:00pm. All performances will take place at The Kimpton Journeyman Hotel, located at 310 E. Chicago St. Milwaukee, WI. The hotel offers refreshments before, during, and after the show. There will be no intermission. Running time is around 75 minutes. Tickets are $20 and will be available in late May at www.theaterred.com with special ticket packages also available online.