It’s an Election, Not An Audition for The Cast of ‘The Handmaid’s Tale’ 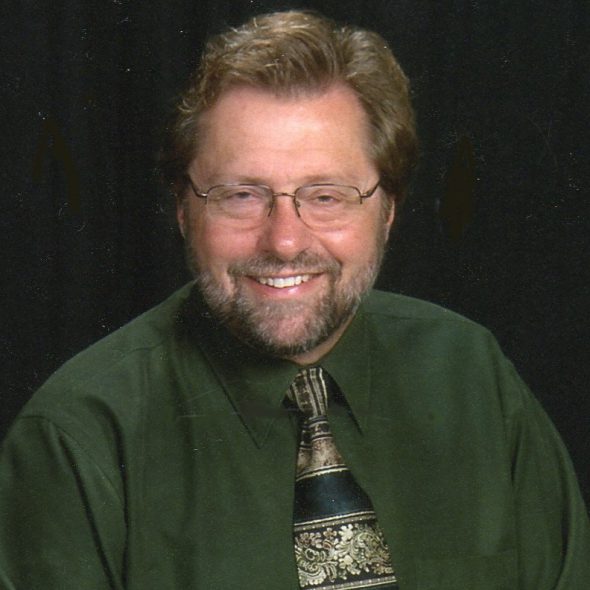 MADISON, Wis. — If you think it’s outrageous that Rick Gundrum, Republican candidate for the 58th Assembly District, wants to require women to carry to term pregnancies that result from rape or incest or that endanger their life, wait until you find out why. In a radio interview, Gundrum said women should be forced to abide by his personal beliefs in making their medical decisions because some people want to adopt.

“For many parents, adoption is a wonderful way to welcome children into their family,” commented One Wisconsin Now Research Director Joanna Beilman-Dulin. “But Rick Gundrum shouldn’t force women to carry to term a pregnancy that could kill them because other people want to adopt.”

In a post primary election interview, Gundrum credited his victory to his radical stance in opposition to any abortion, regardless of mitigating circumstances like pregnancies resulting from rape or incest or even if carrying to term may result in the death of the mother. He said he takes this extreme position because, “I feel that there are parents out there that wanna be parents, that can’t have children, and would love to adopt a child.”

Beilman-Dulin concluded, “Someone needs to tell Rick Gundrum he’s running for the state legislature, not auditioning for a lead part in the television series based on the dystopian Margaret Atwood book The Handmaid’s Tale.”