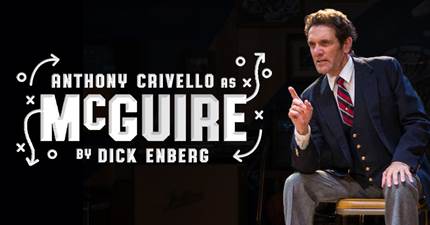 AL MCGUIRE was more than a coach, more than a commentator, and for many people he was an inspiration. Written by the legendary broadcaster DICK ENBERG, this play based on stories and friendship from a longtime partnership depicts why the philosophy of this unique character had such an important and lasting impact on so many.  Starring Tony Award®-winning actor, and Milwaukee native ANTHONY CRIVELLO, audience members are able to witness an intimate, up close and personal look into a story that transcends basketball.  This one man theatrical performance written as a tribute to a great friend and partner intricately weaves the fascinating story and uncommonly funny wisdom of Al McGuire as he ascended from Rockaway, Queens, NY bartender to college basketball legend.

As a Marquette Alumni and Milwaukee native Anthony Crivello received a one of a kind experience witnessing Al McGuire as head coach. His acting career has spanned multiple decades, to which he as seen a wide range of success on both stage and screen.  He won a Tony Award for Kiss of The Spiderwoman, and starred in the Las Vegas Phantom Of The Opera for six and a half years.  His other Broadway and regional credits include Evita, Les Miserables & Golden Boy; Crivello’s film & tv credits include Trade, Material Girls, Texas Rangers, The Glass Jar, and Independence Day, as well as spots on Frasier, Seinfeld, CSI: NY, and many others.

About the Miller High Life Theatre

The Miller High Life Theatre is a spectator-friendly “destination” theater with 4,100 seats in three sloped tiers, and built-in flexibility to offer intimate settings for 2,400. It features a breathtaking rotunda lobby and plenty of amenities, and is embraced by patrons and artists alike for its spaciousness and traditional elegance. 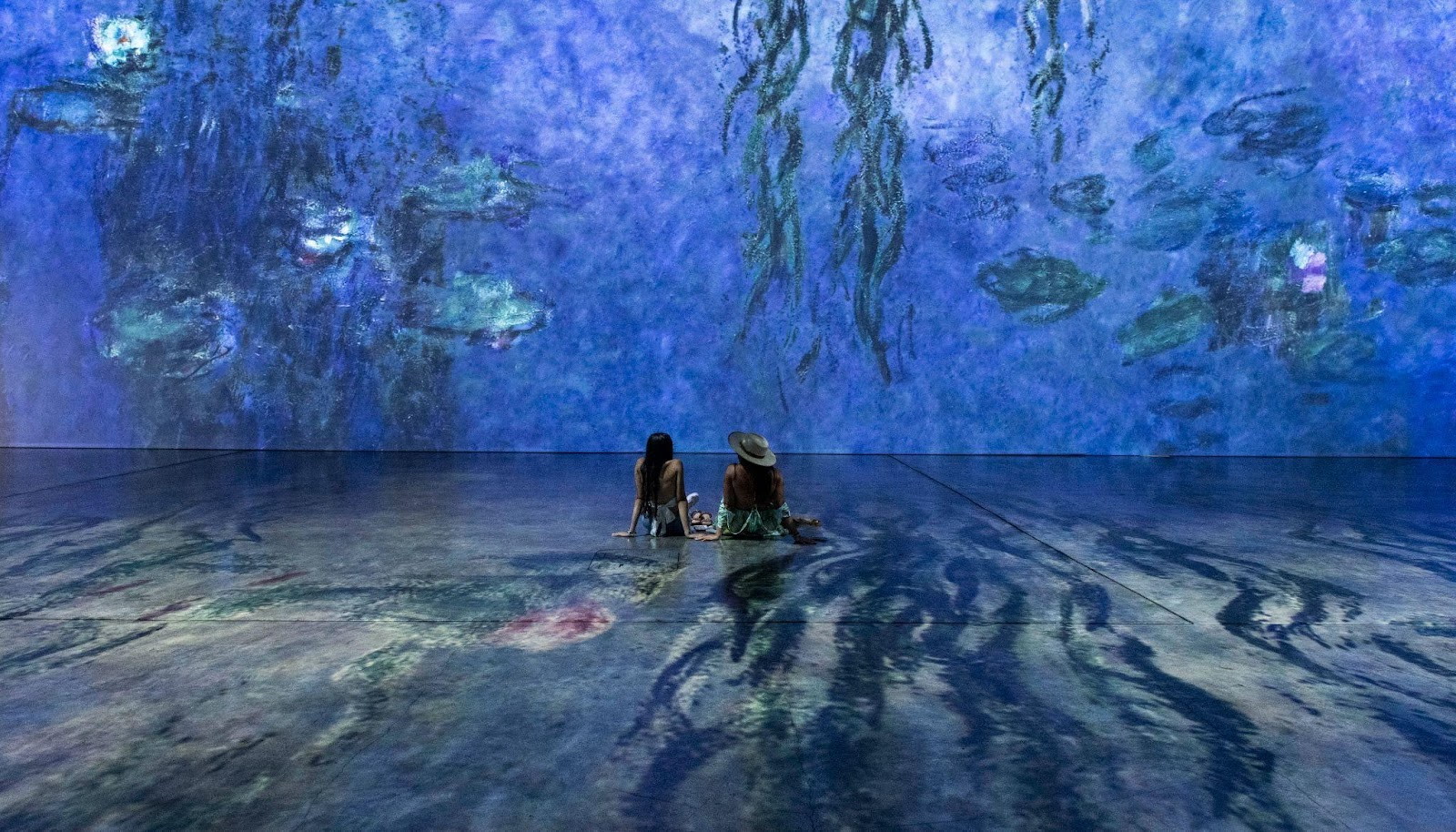 Last chance to visit exhibit before completing run at Wisconsin Center on Jan. 8

Beyond Monet: The Immersive Experience Offers Free Admission to Veterans 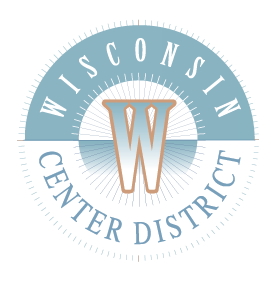