#TBT: State of the State Promises, One Month Later

Republicans in the Legislature are poised to end the session with more bad fiscal news and additional cuts to public school classrooms.

MADISON – Less than a month after a State of the State address where Governor Walker boasted about ‘stable’ state finances and promised to finally invest in education after over two billion dollars in cuts during the last five years, Republicans in the Legislature are poised to end the session with more bad fiscal news and additional cuts to public school classrooms. To help keep score, Rep. Gordon Hintz (D-Oshkosh) offers this handy Throw Back Thursday State of the State Guide:

Today: Just 48 hours later, the Legislative Fiscal Bureau released an updated revenue report that showed just six months into the two-year 2015-17 budget, Wisconsin is expected to take in $158 million less in revenue. The report stated that “The downward revision for personal income growth in 2016 reflects reduced expectation for growth in wages and salaries…”

The projected net general fund balance at the end of 2015-17 has been reduced to just $70.2 million and the state will spend $148,802,100 more in 2016-17 than it brings in in revenue. As a result, the GOP Legislature has been forced to scale back legislation with any significant fiscal impact.

#TBT: “The Wisconsin Comeback is real.”

Today: Last week, the Philadelphia Federal Reserve Bank announced that Wisconsin was one of only seven states that likely saw their economy contract during the last three months of 2015. Their measure is an estimate using economic indicators to show how economic growth has changed for each state.  While five of the seven struggling states are oil producing or refining states impacted by low oil prices, Wisconsin joins Illinois as one of just two states with poor economic performance and fiscal issues.

#TBT: “Now, we need to do more to reform state government and put those savings into public education.”

Today: Instead of increasing funding to public school classrooms, Republicans have decided in a last minute move to cut our public school classrooms… again. Just yesterday, Republicans on the Education Committee passed a bill that appears headed to the floor to spread $14 million of cuts across 142 school districts.  This bill ensures that school districts that have voucher students will be forced to reduce educational opportunities for the children that remain in their public schools. 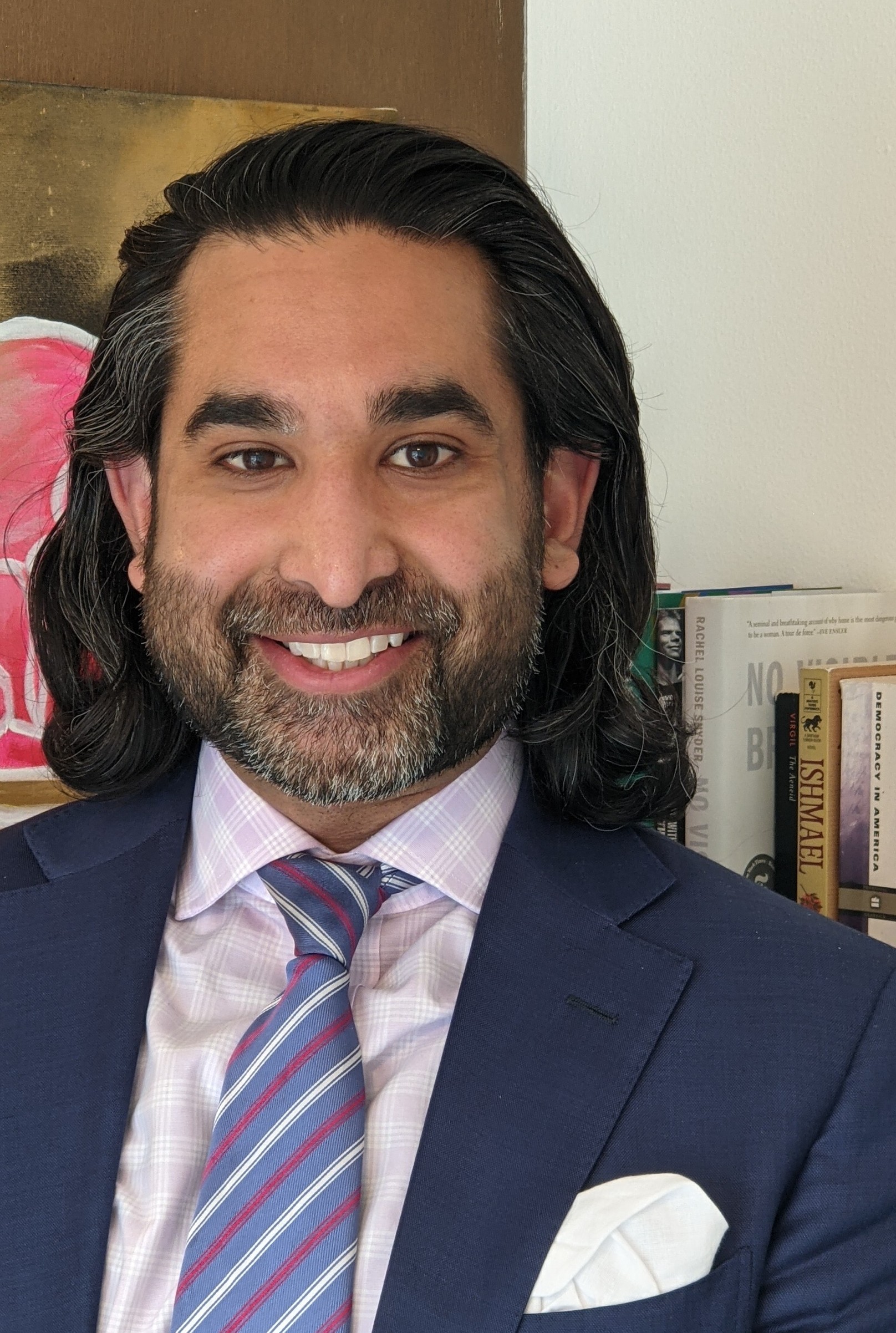