Milwaukee County Supervisors Martin Weddle and Khalif Rainey today blasted County Executive Chris Abele and Health and Human Services Director Hector Colon for taking “emergency” action to award $2.2 million for a low-income energy assistance program contract to UMOS, Inc. and Community Advocates after the County Board directed them to keep the contract with the Social Development Commission for six months.

The Board voted 13-4 with one abstention on July 30 to grant the six-month extension to SDC and reject Colon’s recommendation that the contract be moved to UMOS and Community Advocates. But Colon issued an order on Wednesday awarding the contract to UMOS and Community Advocates, saying “given the time critical benchmarks of the 2015/2016 energy application season, the department does not have sufficient time to implement the board’s recommendations.”

“This is the act of a dictatorship,” Weddle said. “The elected representatives of the Milwaukee County Board voted to take action extending the contract with SDC, and the administration, under the guise of ‘emergency’ action, simply defied the will of the Board. This action by the administration is simply undemocratic and ignores the voices of elected County Board Supervisors.”

Rainey said the shift away from SDC to UMOS and Community Advocates would be disruptive for those who need the program most.

The two supervisors demanded that Colon proceed with the will of the Board and maintain the six-month extension with SDC.

“It’s getting late, and we must ensure that low-income people have access to energy assistance,” Weddle said. “The lives and security of thousands of people are at stake. Colon needs to listen to the elected voice of the people – the County Board – and follow the Board’s directive to give SDC the six-month extension the Board approved last week.” 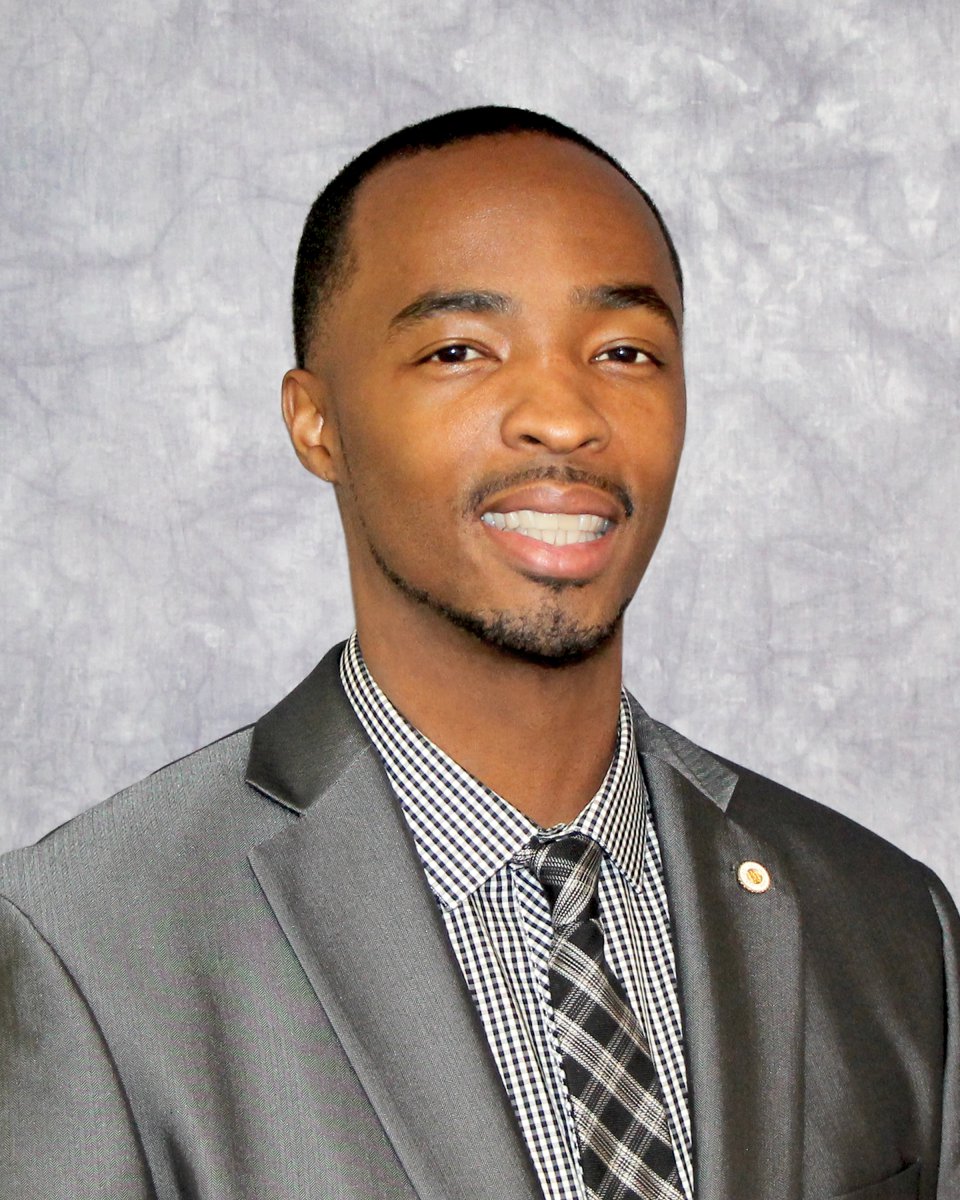