"It has been a privilege to serve the residents of District 6 for the past 21 years."

MILWAUKEE –James “Luigi” Schmitt has announced that he will not run for re-election to the Milwaukee County Board of Supervisors in 2020 after serving more than two decades as the supervisor for the sixth district.

“It has been a privilege to serve the residents of District 6 for the past 21 years. As a County Supervisor I have always strived to be a prepared and knowledgeable representative. I am honored that each of the four county board chairs with whom I served appointed me to the powerful Finance and Audit Committee, which has the responsibility to set and adopt the county budget. One of my proudest accomplishments is the work I’ve done in recent years as chair of the Finance and Audit Committee to foster better communications and cooperation between the board, the county executive, and his administration,” said Schmitt.

Throughout his two decades on the Board of Supervisors, Schmitt consistently advocated common-sense solutions and worked towards consensus.

As chair of the Finance and Audit Committee Supervisor Schmitt was widely commended for his work leading the annual county budget adoption process and for facilitating improved collaboration between County Executive Abele and his administration.

Before he was elected to public office Schmitt spent 28 years as a teacher, coach and administrator at Marquette University High School in Milwaukee.

Schmitt plans to remain active in his church and community while also spending more quality time with his family. 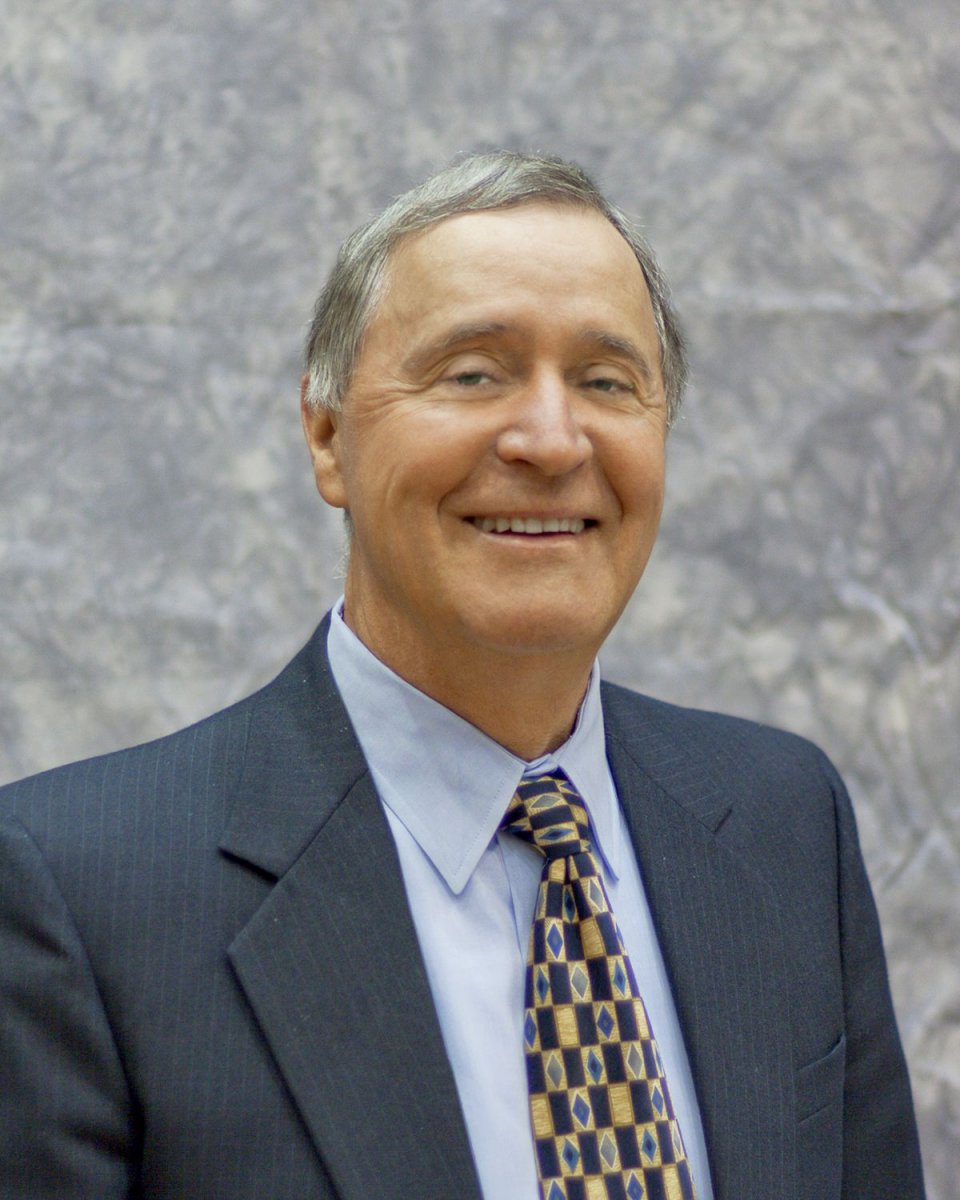 "We had to make tough choices again this year but we should all be proud that we produced a balanced budget while maintaining services."

"We've seen this kind of legislation before, and each time the result was more power for County Executive Chris Abele"