Supervisor Clancy Statement on His Arrest

“Last night, I supported the peaceful protests happening around Milwaukee, using my position as an elected representative to observe and defuse potentially negative interactions between law enforcement and Milwaukee residents. I have volunteered as a legal observer for many years, but what I witnessed last night shook me to the core.

“What was a small, peaceful, unremarkable gathering of people on the border of Shorewood and the City of Milwaukee was very suddenly surrounded by scores of law enforcement, from five different jurisdictions, in militarized vehicles and full riot gear.

“No arrest at that scene was for a violent act, nor even for the sort of property crime that some media outlets are focusing on more than the loss of life at the core of this protest. No crimes were stopped. Nobody was protected. Every arrest at that scene was primarily for a curfew violation – for merely existing in a space which many of us were forced into by a line of police in riot gear. And those arrests were brutal. The Milwaukee Police Department did not issue orders and then arrest people for failing to comply, but simply grabbed and tackled people, throwing them to the ground. I was among them.

“I look forward to supporting and advocating both for the specific measures that reign in future abuses and the call for all municipalities – County, City, State and National – to defund the law enforcement and military and to shift that spending to public health and social services.”

Clancy represents the 4th District on the Board of Supervisors and was first elected in April, 2020.

Supervisor Clancy Statement on His Arrest 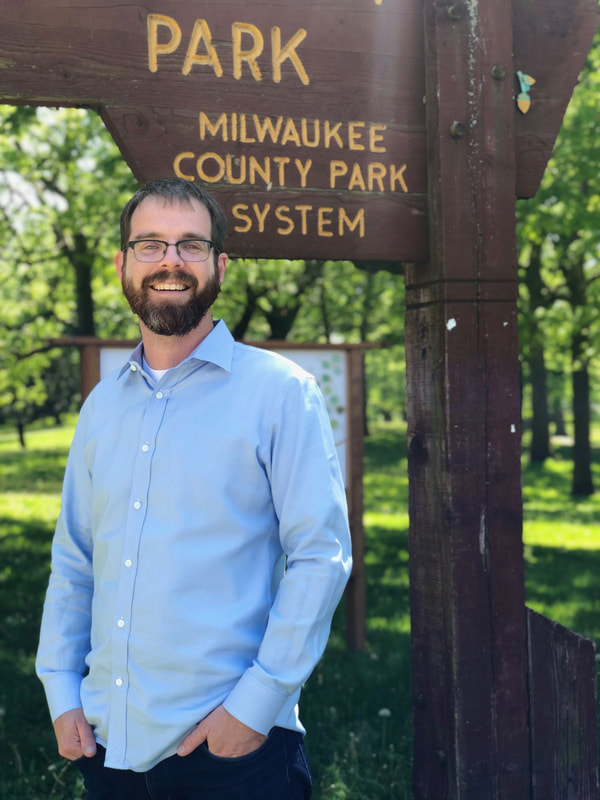 Private contractor Southwest Key is the largest non-profit operating detention centers for children, including children separated from their families, on the southern US border.

One thought on “Supervisor Clancy Statement on His Arrest”