Times and stage locations, as well as additional headliners will be announced in the coming weeks. 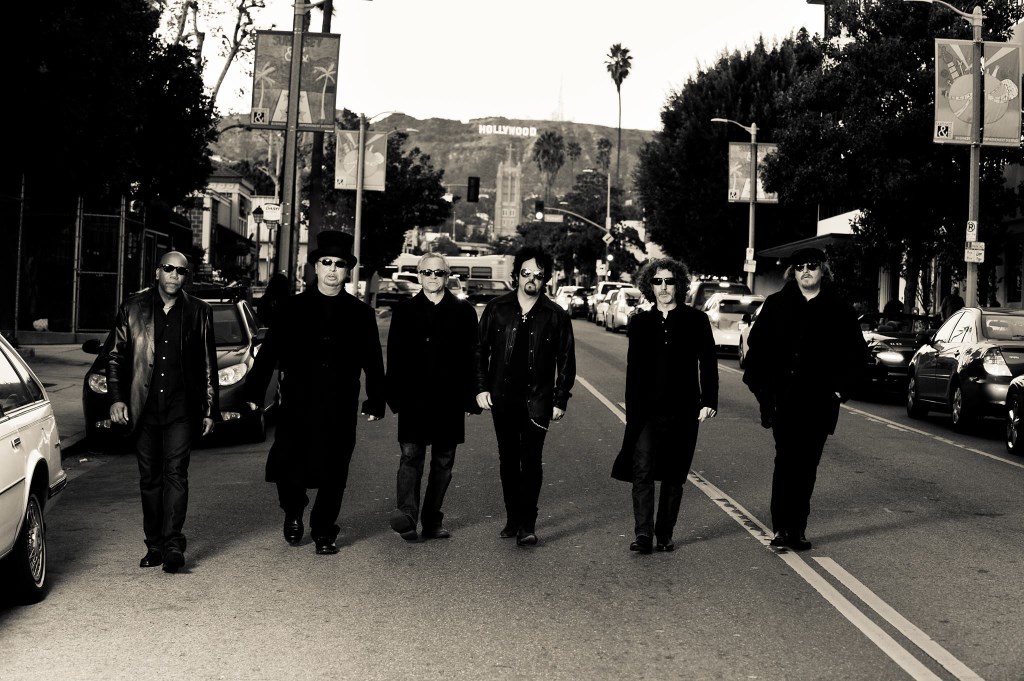 MILWAUKEE (April 12, 2017) – Summerfest presented by American Family Insurance is excited to announce over 100 headlining acts that will perform at Summerfest’s 50thedition.   The lineup was nationally announced last night on ABC’s  Jimmy Kimmel Live!, featuring a performance by major grounds stage headliner, The Shins.  The full lineup can be viewed online at abc.go.com and Summerfest.com.  Additionally, ABC’s Jimmy Kimmel Live! will join forces with Summerfest to bring live performances to viewers across the globe on JimmyKimmelLiveMusic.com.

Jimmy Kimmel Live Music is a new live music initiative for the late night franchise, and it will kick off with a live stream from Summerfest. Through the collaboration with the festival, Jimmy Kimmel Live Music will have exclusive access to festival performances and make them available to audiences worldwide, free of charge.

The live broadcasts will have a solid mix of great musical performances and will capture the essence and spirit that is unique to Summerfest. The live stream will immerse the online viewers into all of the activities that are happening in and around the festival.

“Music is in the DNA of Jimmy Kimmel Live and the show has a passion for bringing great, one of a kind content to our fans,” said co-executive producer Doug Deluca. “Jumping in with Summerfest to launch such a big initiative made complete sense, they are the country’s largest music festival.”

Performance dates are available on Summerfest.com.  Times and stage locations, as well as additional headliners will be announced in the coming weeks.

“Summerfest’s 50th is a major milestone and we’re excited to announce a lineup reflective of what the festival set out to do with its debut in 1968 – bring a diverse community together to celebrate the magic of music,” said Don Smiley, President & CEO of Summerfest. “Featuring a wide variety of artists has been critical to our longevity; music fans of virtually every genre will find the perfect live music experience at Summerfest. We’ve been waiting 50 years for this party and we invite all Summerfest fans to help us celebrate.”

Ticket prices for Summerfest’s 50th are among the most affordable for any major festival in the world, only $20 for general admission and $13 for weekday tickets (valid prior to 4:00 pm). The value continues with multi-day and commemorative options, all of which can be purchased now at Summerfest.com with no incremental service fees:

Summerfest 2017 presented by American Family Insurance – the festival’s 50th edition – will take place June 28 – July 2 and July 4 – July 9 from noon until midnight and will be closed Monday, July 3. Following its 1968 debut, Summerfest has evolved into what is now recognized as “The World’s Largest Music Festival” and Milwaukee’s cornerstone summer celebration, hosting the music industry’s hottest stars, emerging talent and local favorites along with approximately 850,000 people from Milwaukee and around the world each year for an unforgettable live music experience. During the festival, the spotlight shines on over 800 acts, over 1,000 performances, 11 stages, delectable food and beverages and interactive activities, all in a world-class festival setting. For more details, visit Summerfest.com, Facebook.com/summerfest or Twitter: @Summerfest.

Living Day to Day as an Essential Worker by Edgar Mendez

Eyes on Milwaukee: Schlitz Park Being Renovated by Jeramey Jannene