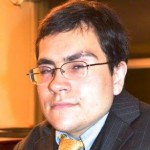 Obviously, the results of yesterday’s election was not what we were hoping for. While there is disappointment, I am also humbled by the thousands of voters who supported my candidacy and the change I wanted to bring to our city. Many important issues were raised during my campaign, issues that continually need to be addressed. I want to send a deeply felt thank you to all of my supporters and those who helped my campaign. I would not have gotten this far without you. Yes, we came up short in this election. However, I do not look on this as the end, but merely the beginning. The future offers many opportunities to bring change and progress to our city. Until then Milwaukee, chin up, stay engaged, and get ready! 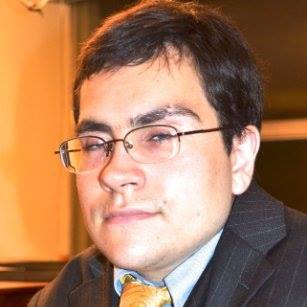 “I am honored to have the confidence of the members of the Milwaukee Bar Association.”