“Last night’s shooting death of a 16-year-old girl is a horrible tragedy, made worse by the circumstances the police have shared with me.

“This victim appears to have been a hardworking teenager with her future bright and ahead of her. Instead, that light has been snuffed out by senseless gun violence. I offer my deepest condolences to her family and friends.

“Gunfire does not solve problems; it does not offer the protection that people imagine; and, too often, there are unintended, innocent victims. Milwaukee can be a safer city, and an important part of increased safety is stopping those who use guns to show-off, to threaten, or to deal with their problems 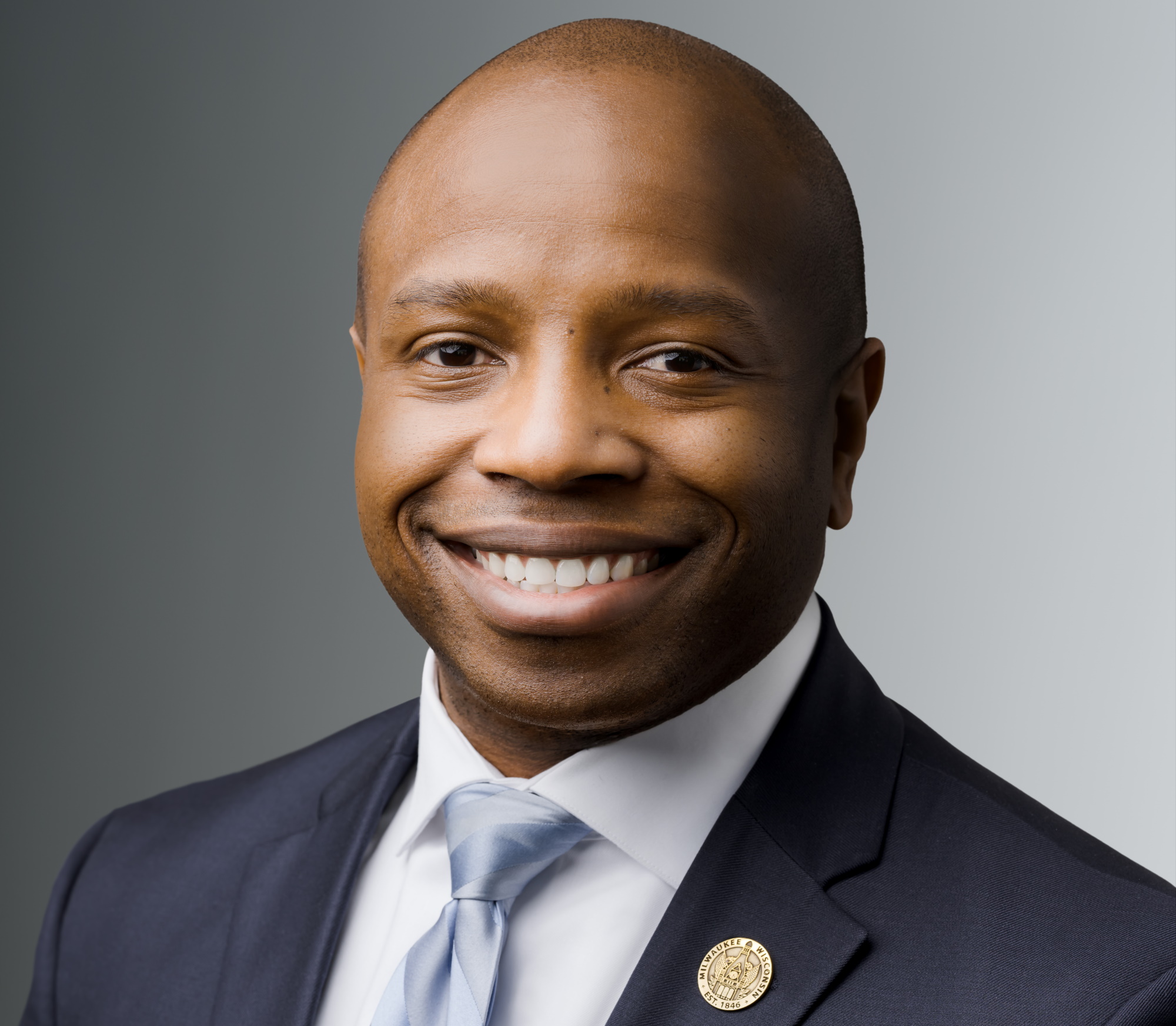