Both Bonds and MPS Superintendent Darienne Driver expressed skepticism that the so-called "turnaround district" will do anything to improve outcomes for students.

MILWAUKEE (May 11, 2015) – Today, Milwaukee Board of School Directors President Michael Bonds called a plan released by Wisconsin Republicans Dale Kooyenga and Alberta Darling to turn over the Milwaukee Public Schools‘ (MPS) lowest performing schools to Milwaukee County “seriously flawed” and said it will do “nothing for educational reform.”

Both Bonds and MPS Superintendent Darienne Driver expressed skepticism that the so-called “turnaround district” will do anything to improve outcomes for students, and voiced concern that the plan solely focuses on MPS as opposed to including schools across all sectors in the City of Milwaukee that need to improve student achievement.

“This plan removes decision-making from the democratically-elected school board and newly-appointed MPS superintendent, Dr. Darienne Driver,” stated President Bonds. “This comes at a time when MPS is making significant progress in the areas of financial stability, academics and community outreach.”

“This plan seems to focus more on closing public schools and reopening them as private or charter schools instead of focusing on improving achievement and the challenges our students face,” said Superintendent Driver.

“The state has done this once before when it created the voucher program,” Bonds added. “That’s the state’s first ‘turnaround district’ and after 20 years it remains an academic failure for students. According to a Public Policy Forum report in December 2014, the voucher schools are the lowest-performing sector of schools in Milwaukee.”

In communities where recovery districts have been tried, they have not yielded the results that students deserve and communities were promised. In New Orleans, nearly every school was taken over, but only four of those schools are above state average. There have been lawsuits and court settlements after failures with special education. Michigan may now be on the hook for millions of dollars of the Detroit school district’s debt after schools were taken away there.

“The Kooyenga/Darling plan provides indefinite oversight to a non-educator, the Milwaukee County executive, at a time when Milwaukee County is facing significant problems of its own. A Public Policy Forum report showed that MPS is in better financial condition than Milwaukee County,” stated Bonds.

Bonds also expressed concern the plan would allow for MPS schools and facilities to be turned over to voucher schools and charter schools. Schools with substantial improvement plans – driven by local community input – could be forced to scrap those plans and start from square one with a charter or private school operator that isn’t required to have local ties.

“I do believe in accountability for our schools,” stated Superintendent Driver. “We have a responsibility to provide a strong public education, but our schools and students need the support of all of our stakeholders to be successful. Our students are counting on it.” 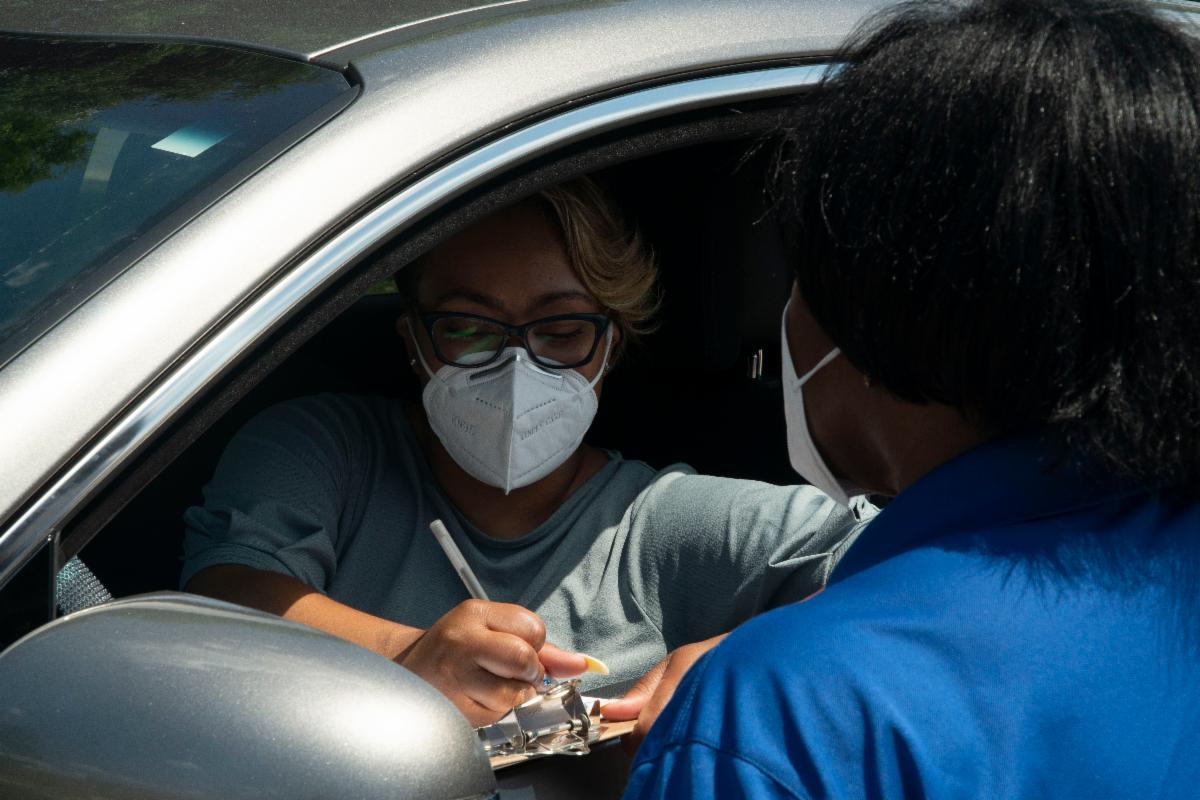 District to present reopening plan to Milwaukee Board of School Directors