"I am honored and humbled to have earned the support of such a strong leader as Marisabel Cabrera."

MILWAUKEE  – State Representative Marisabel Cabrera (D-MKE), representing the 9th Assembly District on Milwaukee’s South Side, has endorsed Justin Bielinski in his bid to become the next Alderman of Milwaukee’s 8th District.

“Justin has been a strong ally and advocate for our Near South Side communities for a number of years, and I am proud to support his campaign for Alderman. I represent a majority of 8th District households in the Assembly, and I look forward to collaborating with him on policies that protect our rights and improve safety and economic opportunity for all Milwaukee families.”

“I am honored and humbled to have earned the support of such a strong leader as Marisabel Cabrera. Through her work assisting immigrant families in navigating the complicated process of our flawed immigration system, her leadership on the Fire and Police Commission, and her progressive legislative platform, she has set an example I hope to emulate in my career as a public servant.”

Justin Bielinski is a community organizer and political strategist from Milwaukee. The 8th Aldermanic District encompasses the western half of Milwaukee’s Near South Side. The general election is scheduled for Tuesday, April 7, 2020. 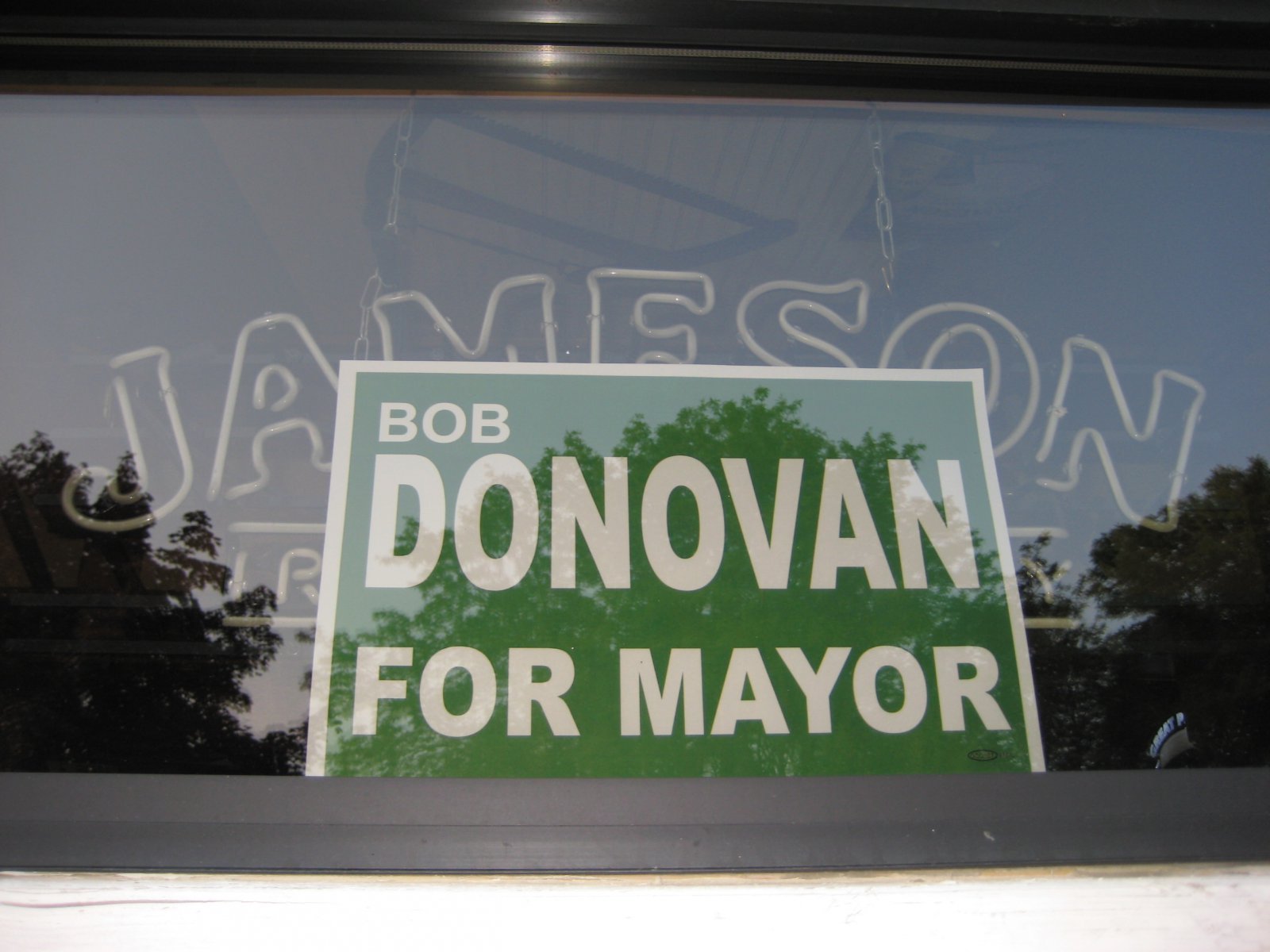