Soprano Alexandra LoBianco makes her Florentine Opera debut at the company’s season finale concert, A Night at the Opera 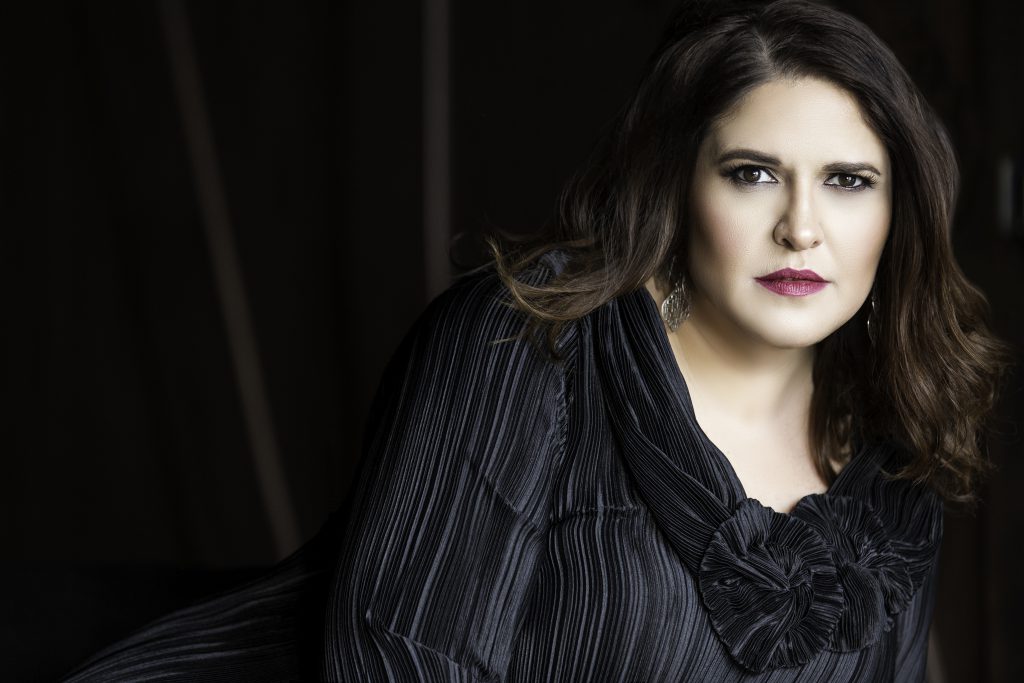 MILWAUKEE, Wis.—May 9, 2019— The Florentine Opera Company is excited to welcome soprano Alexandra LoBianco to the Milwaukee stage for its season finale concert, A Night at the Opera, on May 17 and 19. Ms. LoBianco’s recent operatic highlights include the title roles of Aida with Seattle Opera, Tosca with Minnesota Opera, and Turandot with Des Moines Metro Opera.

Of her performance as Aida with Seattle Opera, the Seattle Times exclaimed that she “gave a subtle but impassioned performance.” In her 2017 debut with the Florida Grand Opera in Verdi’s Un Ballo in Maschera, the South Florida Classical Review hailed, “Her large, dark voice has an exciting edge in the upper reaches. LoBianco repeatedly soared over the full orchestral and choral forces.”

In the 2019-2020 season, Ms. LoBianco will make her house and role debut as Marianne Leitmetzerin in Der Rosenkavalier at the Metropolitan Opera, and she will return to Santa Fe Opera as the Foreign Princess in Rusalka. Her upcoming season also includes Wagner’s Ring Cycle with the Lyric Opera of Chicago.

Ms. LoBianco was brought in for the May concert by Maestro Joseph Mechavich and the Florentine Opera’s new Artistic Advisor Francesco Milioto to replace Alyson Cambridge, who is unable to perform at A Night at the Opera.