“The proposed settlement of these cases ignores substantial evidence before the Commission that customers are paying millions in excessive costs to keep aging coal-burning power plants operating. Sierra Club opposes the proposed settlement because it would lock into place high rates to keep coal plants operating beyond their useful life, continuing not only their impact on the health of those living near coal plants, but their considerable cost to ratepayers.

“The proposed settlement fails the basic ‘public interest’ test. It allows WEC utilities to collect excessive fees from customers, and it was filed hastily before a new water pollution permit for the South Oak Creek plant was finalized, which requires additional plant investments that should have been considered by the parties, and must be considered by the Commission. The Commission should reject the settlement until the serious issues raised by Sierra Club and others in this case are resolved.”

About the Sierra Club
The Sierra Club is America’s largest and most influential grassroots environmental organization, with more than 3.5 million members and supporters. In addition to protecting every person’s right to get outdoors and access the healing power of nature, the Sierra Club works to promote clean energy, safeguard the health of our communities, protect wildlife, and preserve our remaining wild places through grassroots activism, public education, lobbying, and legal action. For more information, visit www.sierraclub.org. 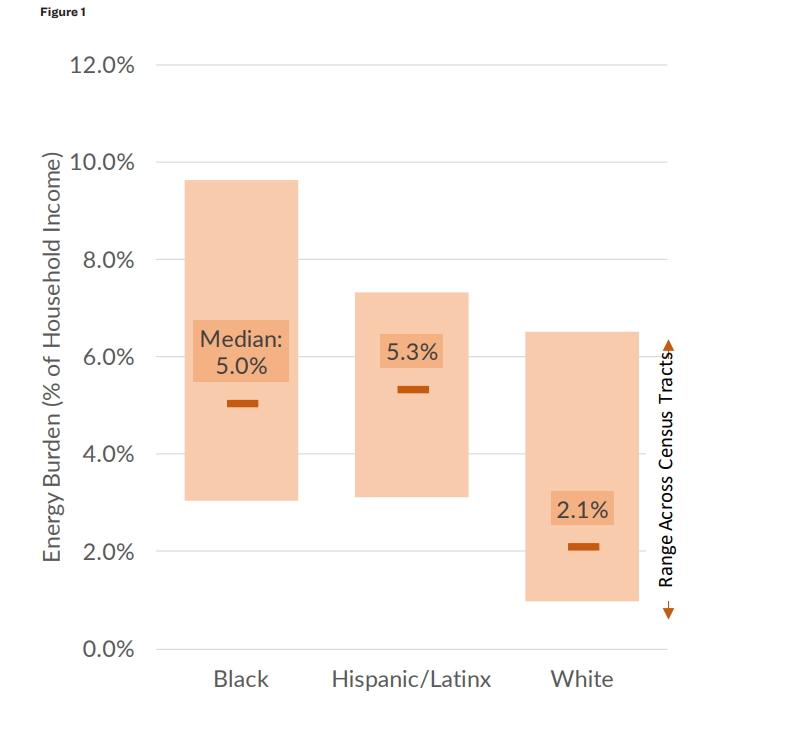