“The passage of SB 492 is a step in the right direction to creating a safer learning environment for our students.”

“The passage of SB 492 is a step in the right direction to creating a safer learning environment for our students. SB 492 will inform parents about school culture, and will afford DPI and local school districts a responsible study about the best methods for reporting and analyzing data,” Lazich said. 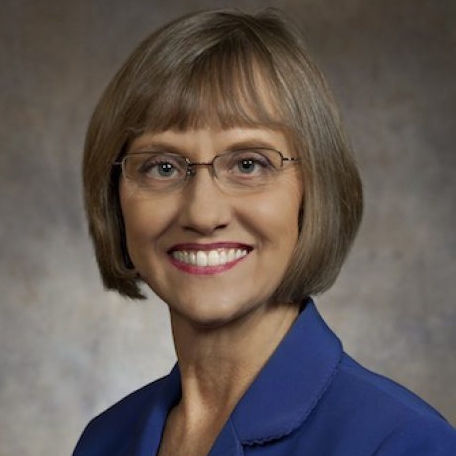 During the remainder of my term I will continue to assist constituents and work with colleagues to keep Wisconsin moving forward.