‘Time for Sen. Johnson to Show He Understands That Courts Matter And Do His Job’ 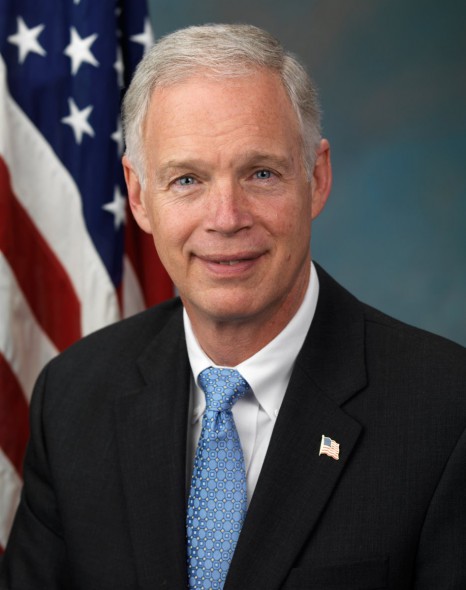 MADISON, Wis. — Several of Sen. Ron Johnson’s colleagues will take to the floor of the United States Senate today and request votes on a series of nominees to fill judicial vacancies, including the Federal Court of Appeals Seventh Circuit that covers Wisconsin. Due to the unprecedented partisan obstructionism of Sen. Johnson, the Seventh Circuit has the longest vacancy of any Appeals Court in the nation.

One Wisconsin Institute Executive Director Scot Ross commented, “Sen. Johnson has chosen to play partisan politics, and for his entire term a seat on the critically important federal court has gone unfilled. When Ron Johnson refuses to do his job, our courts can’t do theirs.”

Time is running out to fill the spot on the federal bench that has been open for nearly 2,400 days. President Obama’s nomination of Donald Schott recently received bipartisan support and was approved by the Judiciary Committee. However, Schott has not been scheduled for action before the full Senate. With the session scheduled to recess for the summer after July 15, failure to act now means the vacancy could stretch into the next year.

Ross noted that Johnson has also stood with the Washington D.C. Republican leadership in refusing to give a fair hearing and timely vote to President Obama’s nomination of Judge Merrick Garland to fill the vacancy on the U.S. Supreme Court.

He concluded, “Our courts matter. They are where we turn to to ensure all Americans are treated equally regardless of gender, race or sexual orientation. We count on them to protect our rights like participating in the political process and to make our own medical decisions. It’s time for Sen. Ron Johnson to show he understands that courts matter and do his job so the courts can do theirs.”

2 thoughts on “Senate Colleagues to Request Sen. Ron Johnson Do His Job, Vote to Fill Longest Running Federal Judicial Vacancy in the Nation”