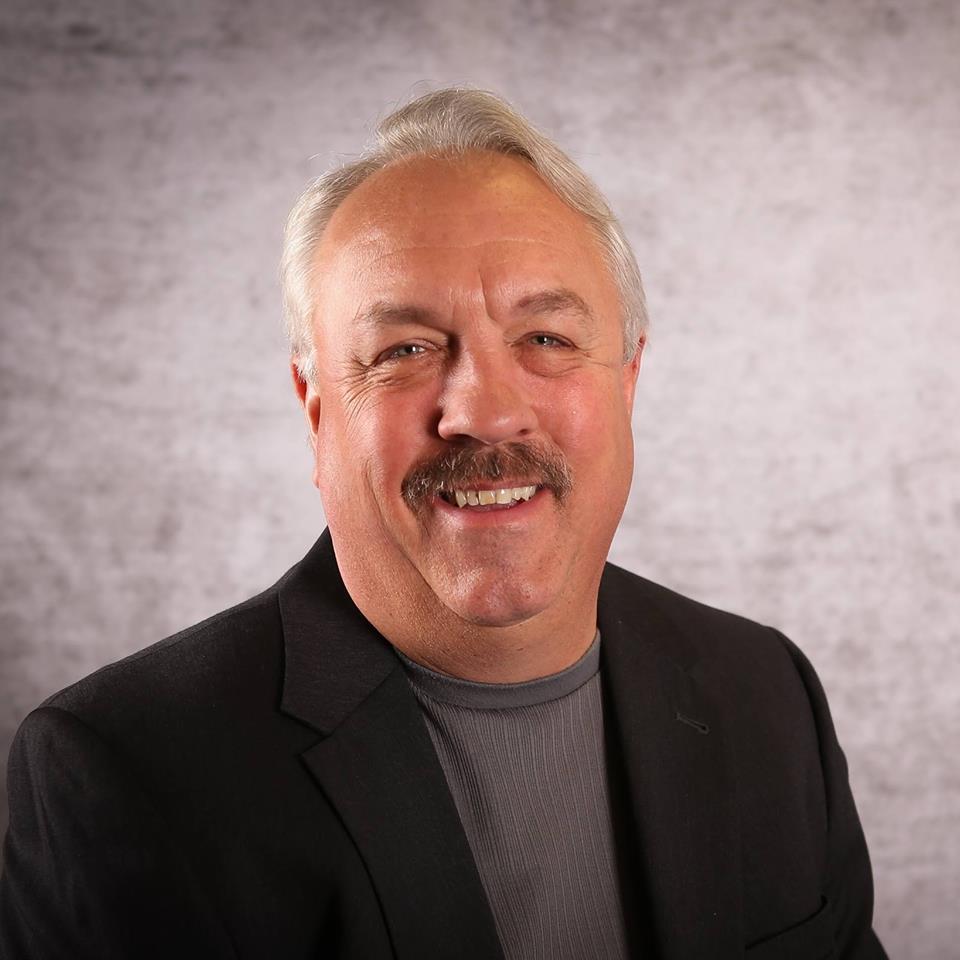 MADISON, Wis. — After being forced by two Wisconsin courts to hold a special election for an Assembly seat vacancy he created, Republican Gov. Scott Walker’s candidate, karate shop owner Jon Plumer, in both his press release and slick campaign video, won’t say he is a Republican.

“No wonder a court had to force Scott Walker to hold this election,” said Analiese Eicher, One Wisconsin Now Program Director. “The Republican brand is so toxic, Republicans like Jon Plumer are trying to fool voters into thinking they are not Republicans.”

Republican Plumer is running for the 42 Assembly District which is in the Madison media market and comprised mainly of Columbia County. In Tuesday’s State Supreme Court race where progressives won an open seat for the first time since 1995, Columbia County went 56%-44% for progressive Justice-elect Rebecca Dallet. In 2016, Hillary Clinton only got 46% of Columbia County’s vote.

“Republicans running scared of being called ‘Republicans’ is probably not the wake up call for which Scott Walker was hoping, ” said Eicher.