Brief highlights the benefits and success of school choice in Wisconsin

The News: Today, on behalf of former Governor Scott Walker, the Wisconsin Institute for Law & Liberty (WILL) filed a brief in the United States Supreme Court, asking them to accept a critical school choice and religious freedom case, Espinoza v. Montana. The brief explains the successes of school choice in Wisconsin in order to emphasize the substantial benefits put at risk by a decision of the Montana Supreme Court striking down their school choice program.

Espinoza v. Montana: In 2015, the Montana legislature passed the state’s first school choice program, a tax-credit funded scholarship for students. But, the Montana Department of Revenue enacted a rule preventing families from using the scholarship to attend a religious school. Three parents sued the Department of Revenue. But in 2018, the Montana Supreme Court struck down the entire tax credit scholarship program, relying on the state Constitution’s Blaine Amendment, which prevents the state from using public funds to aid religious organizations, including religious private schools.

On behalf of three parents, attorneys at the Institute for Justice are asking the U.S. Supreme Court to review the Montana Supreme Court’s decision and hold that the government may not, consistent with Religion and Equal Protection clauses of the United States Constitution, “invalidate a generally available and religiously neutral student-aid program simply because the program affords students the choice of attending religious schools.”

Why it Matters: This could be a landmark case for both school choice and religious liberty. Around 14 states have broad interpretations of so-called “Blaine Amendments”, archaic anti-Catholic laws that restrict state funds from going directly or indirectly to religious organizations (more here). This essentially prevents school voucher programs in those states.

If the Court accepts the petition, it would be an extension of its recent decision in Trinity Lutheran Church of Columbia, Inc. v. Comer which held that the Missouri Blaine Amendment could not bar a private religious institution from taking part in a publicly available, nonsectarian program.

The Quotes: Governor Walker said, “The stakes could not be higher for school choice and religious freedom, which is why we strongly encourage the United States Supreme Court to hear this case. Here in Wisconsin, our school choice program, currently used by over 40,000 students, is giving parents choices and improving students’ education. Despite opposition from the special interest groups, school choice is working in Wisconsin — if the Supreme Court gives Montana and other states the opportunity, I am confident it will work there too.”

CJ Szafir, WILL Executive Vice President, “For too long in too many states, opponents of school choice have used unfair, discriminatory so-called “Blaine Amendments” to block school choice programs which give students the opportunity to attend high performing religious private schools. We believe this is unconstitutional and are hoping that the U.S. Supreme Court accepts the case to settle the matter.”

The Walker-WILL Brief highlights the benefits, growth, and success of the Milwaukee Parental Choice Program (MPCP). This includes: 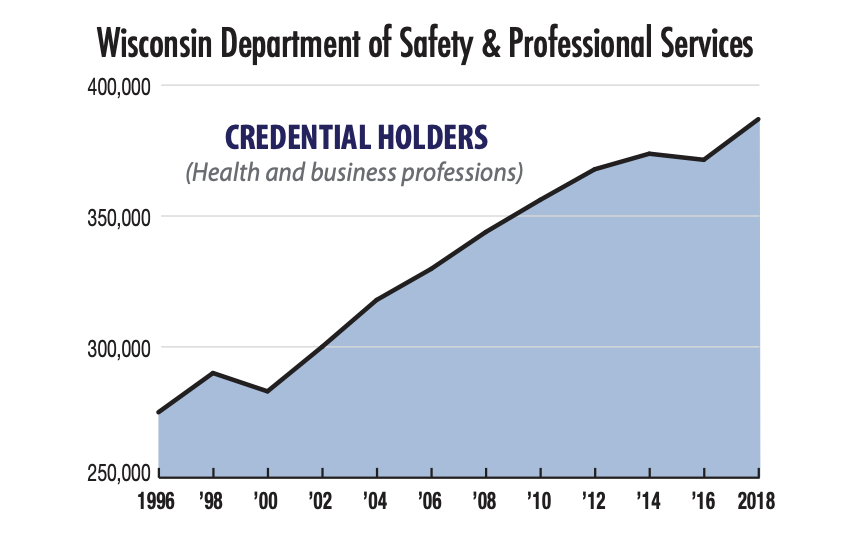 Free-market groups partner to make the case for reform