Royal Enfield North America (RENA), a division of India-based Eicher Motors Ltd., has opened North American operations and established its headquarters in Milwaukee. RENA’s offices are temporarily located in Milwaukee’s Fifth Ward. Permanent offices are being renovated in the Third Ward, where occupancy is expected during 2016. When completed, the office will house operations, marketing, sales, warranty, service, dealership development and finance functions for the North American business. The company anticipates headquarters employment to reach 25 people by the end of 2017.

Royal Enfield is a manufacturer of classic-styled, middleweight motorcycles. The company’s British pedigree dates back to 1901, making it the oldest continuously operating motorcycle manufacturer in the world. Royal Enfield’s global models range in size from 350 – 535 cc and are ideally suited for urban environments.

“Milwaukee is the epicenter of motorcycling in the U.S., making it the optimal location for our headquarters,” said Rod Copes, President of RENA. “The Third Ward location will also serve as our first fully branded U.S. dealership. We anticipate opening several similar stores in key metropolitan areas across the U.S. in the next 24 months.”

To help secure the establishment of this office, the Wisconsin Economic Development Corporation (WEDC) has agreed to provide the company with up to $100,000 in tax credits through 2017. The actual amount of credits awarded will be contingent upon the number of jobs created during that period.

“Royal Enfield has a long tradition of manufacturing quality motorcycles, and we applaud this global company for its decision to select Wisconsin for its North American headquarters,” said Reed Hall, Secretary and CEO of WEDC. “The company had numerous options when it came to locating its headquarters, and WEDC is pleased to provide the assistance that helped make this possible in Wisconsin.”

The company is receiving a warm welcome from city and regional leaders.

“Milwaukee welcomes Royal Enfield, and I am confident the company will be successful here,” Mayor Tom Barrett said. “This city is an ideal location for the company. As it grows, Royal Enfield can tap into our strong workforce, our convenient location and the city’s rich motorcycling history”

“We’re delighted that Royal Enfield has selected Milwaukee as its North American home,” said Jim Paetsch, Vice President of the Milwaukee 7 regional economic development group. “It’s another affirmation of our ability to successfully compete for global corporate investment. Companies like Royal Enfield have options. We are excited that the company’s leadership has chosen to put down roots in southeastern Wisconsin.”

EML is the flagship company of the Eicher Group. As the manufacturer of India’s first agricultural tractor in 1959, EML emerged as a major catalyst for India’s green revolution. Today, the company is a prominent player in the Indian automotive space. EML owns the iconic Royal Enfield motorcycle business, which leads the premium motorcycle segment in India. In 2014, Eicher Motors recorded its highest ever total income of INR 8738 crores (USD 1.4 billion) and is listed on the Bombay and National Stock Exchanges. www.eicher.in

About the Wisconsin Economic Development Corporation:

About the City of Milwaukee:

Milwaukee is an economically strong and diverse community with a relatively large percentage of the workforce employed in manufacturing. Situated on the Great Lakes, Milwaukee maintains an international port, an international airport, and strong ground transportation infrastructure. Milwaukee boasts a high quality of life with excellent cultural, recreational, and entertainment assets. www.city.milwaukee.gov

The Milwaukee 7 (M-7) is the regional economic development partnership for the seven counties comprising southeastern Wisconsin. The M-7 works closely with companies that create jobs and invest capital in the region. www.mke7.com 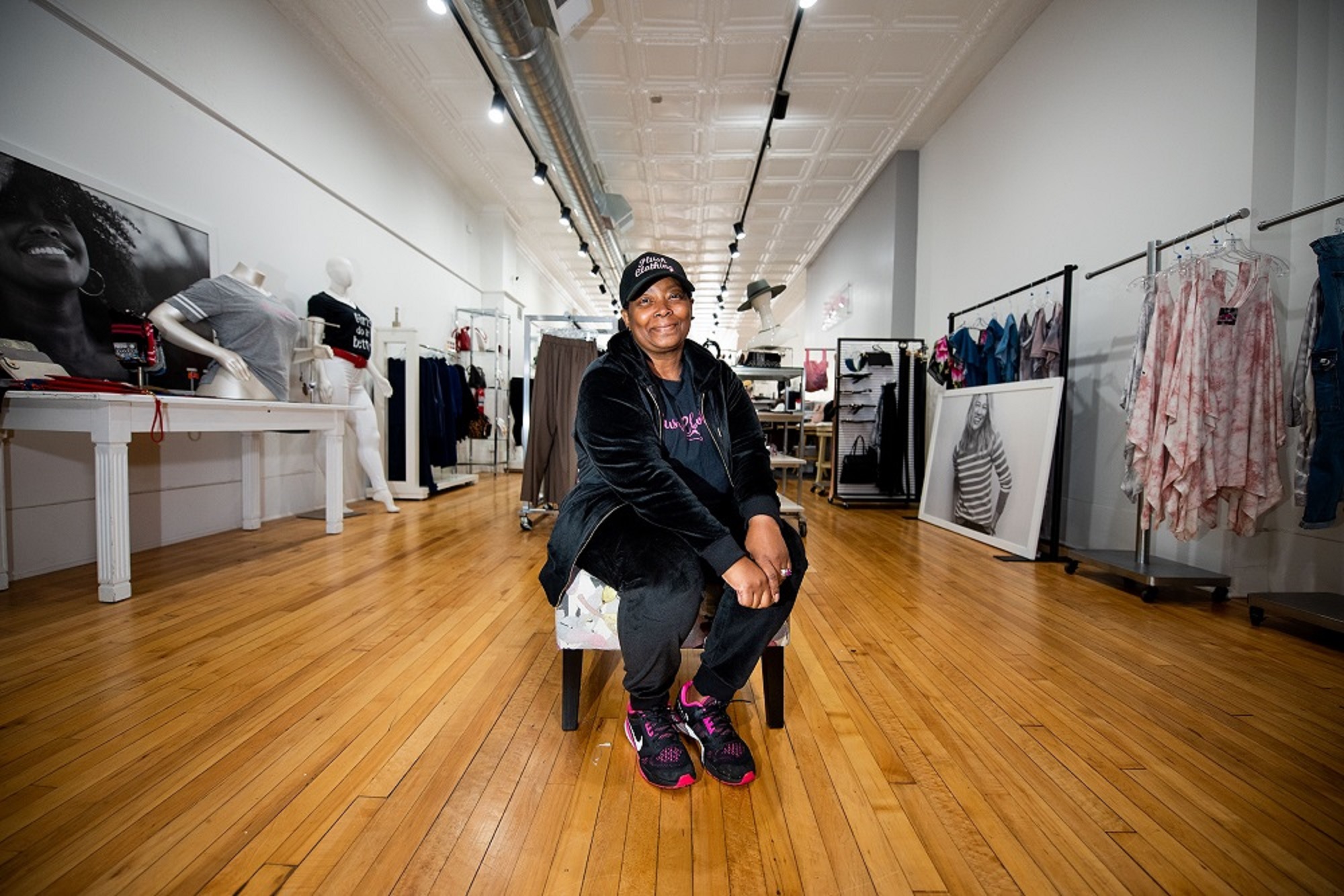 Plush Clothing to receive merchandising makeover with help from WEDC