“They claim this is about more tools for education, but they hold the discussion alone, without inviting the UW, Tech Colleges, Democratic legislators, or even the public to weigh in. If they want to have a serious conversation they will bring experts and stakeholders to the table for a serious, public discussion. This is another shady, non-transparent cover for another shady attack on public education,” Representative Brostoff said. “Over the last two budgets, Walker and the Republican legislature have taken over half a billion dollars from higher education. Their war on public education must end.”

Both the Technical Colleges and UW two-year programs are well attended and have distinct and important missions. The UW programs prepare students for a successful transfer into four-year programs. Technical Colleges prepare students for workforce careers with complete, hands-on training for a wide array of professions and with an incredible success rate.

“Apparently legislative Republicans have not learned from their failed experiments with WEDC trying to kill government transparency. These are the same nonsense tactics used to justify the secret attacks on Wisconsin’s Sunshine Laws and to create WEDC, which lost track of $12 million in loans, spent $10 million in federal funds without authorization, and awarded 28 loans, totaling $126 million, without proper review,” Brostoff continued. “We must keep the government transparent and we must reinvest in public education at all levels, not slash them. As Franklin Roosevelt said: ‘The real safeguard of democracy is education.’” 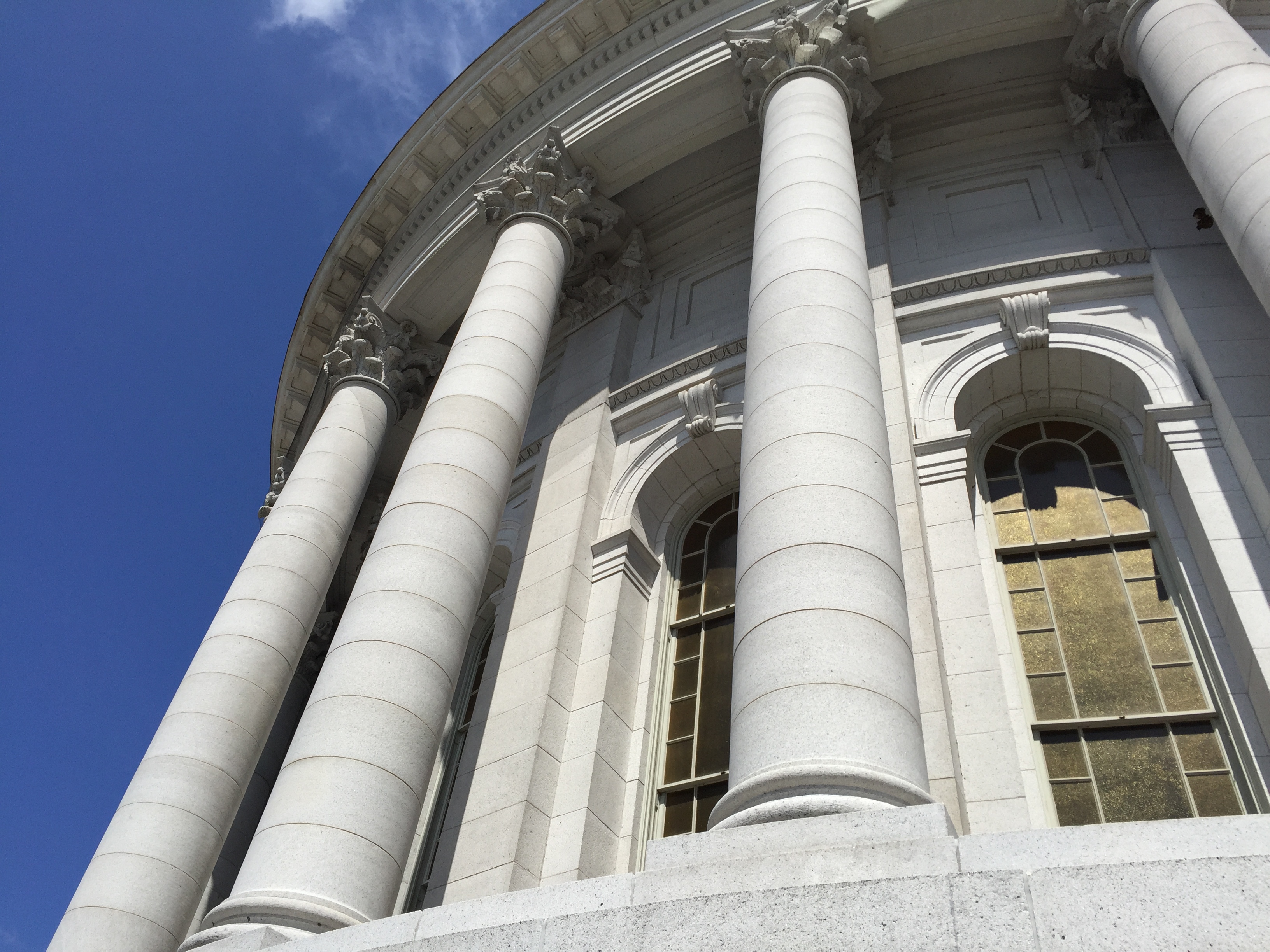 Open Letter to the People of Ukraine