MADISON— Rep. Tony Kurtz (R-Wonewoc) and Sen. Howard Marklein (R-Spring Green) made the following statement in response to Governor Tony Evers’ press conference in Reedsburg at 11:30 a.m. on Monday, May 24, 2021:

“It is extremely disappointing to learn that the Governor was in our district with 59 minutes of notice. This political tactic makes it clear that the Governor has no interest in working with us. The entire call to Special Session is nothing more than a political game.

Our communities deserve better than to be used as pawns in an insincere political ploy.  While the Governor is calling on the legislature to fund a massive list of new spending, the reality is that these projects are local projects that are not part of the state budget discussion.

The Community Center project the Governor highlighted in Reedsburg today is a city project.  It was proposed to Congressman Mark Pocan as a long-shot for pork-barrel projects in a massive Federal spending bill.  This project would not, typically, be a state-funded project.  In fact, the city of Reedsburg has not even asked the legislature for funding for this project.

As the Representative and Senator for the city of Reedsburg, we work closely with local leaders to support their efforts and collaborate with them regularly. We are disappointed that the Governor has waived a false flag during this press conference today to try to score political points. We know our citizens are too smart to fall for this charade.”

In the past, most Governors extended legislative courtesy to local legislators when visiting their districts with enough notice to join the visit if possible. The timing of this notice clearly demonstrates the Governor’s disinterest and insincerity in working with local legislators to support the people of Wisconsin. 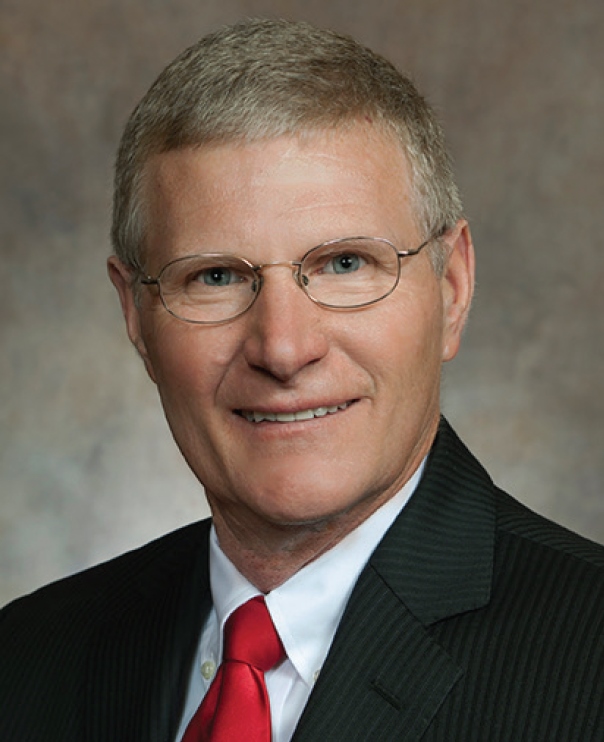