MILWAUKEE – Today, Jack Redmond, candidate for the 21st Assembly District, responded to the shortcomings of Rep. Jessie Rodriguez’s plan for urban education in Wisconsin. Recently the Democrats on the Speaker’s Task Force on Urban Education released their “Minority Report” after the final report done by the Chair of the Committee, Representative Jessie Rodriguez (R-Oak Creek), lacked substantive or tangible recommendations to address education problems in Wisconsin’s urban schools.

“Rep. Rodriguez’s report did not contain any meaningful recommendations or solutions to the issues facing our urban school districts,” Jack Redmond said. “The Democrats’ report contains commonsense solutions that were based on feedback from Wisconsinites in urban locations. We need to work together to address the challenges of poverty, early childhood development, teacher recruitment, retention and the achievement gap in our urban schools. Most importantly, we need to make investment in public education a priority again.”

School districts across the state face growing challenges reflecting falling state aid and growing poverty rates. Instead of investing in our public schools, Rep. Rodriguez and Republicans are taking more than $750 million from public schools and sending it to unaccountable private schools.

“As an advocate for K-12 education, I look forward to continuing the conversation started by the Democrats’ Minority Report in offering solutions to issues facing our urban school districts. We must do more to strengthen Wisconsin’s middle class families and address the challenge that our urban schools face.” 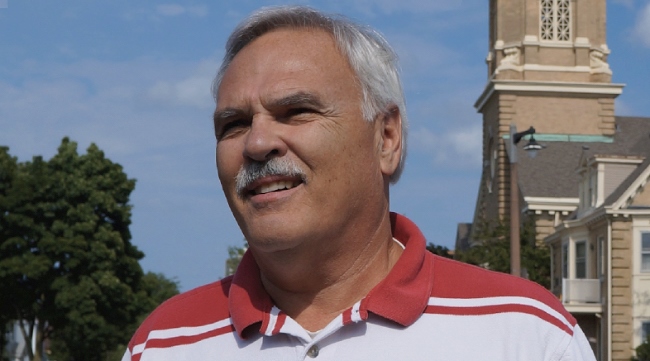