“I’m honored to stand with my fellow Republican colleagues in releasing next session’s Forward Agenda.”

“I’m honored to stand with my fellow Republican colleagues in releasing next session’s Forward Agenda. I was happy to be able to address the issue of Regulatory Rules Reform. This is an issue I tackled last session, and one that I plan on addressing again next session.

Regulatory Reform is an important part of making sure the Wisconsin economy continues to grow. We believe these reforms will ensure Wisconsin businesses are not unduly burdened with unnecessary red-tape—the kind of red-tape that hurts the economy and costs jobs. These reforms will give Wisconsin citizens more of a say in the rules and regulations that affect them every day.” 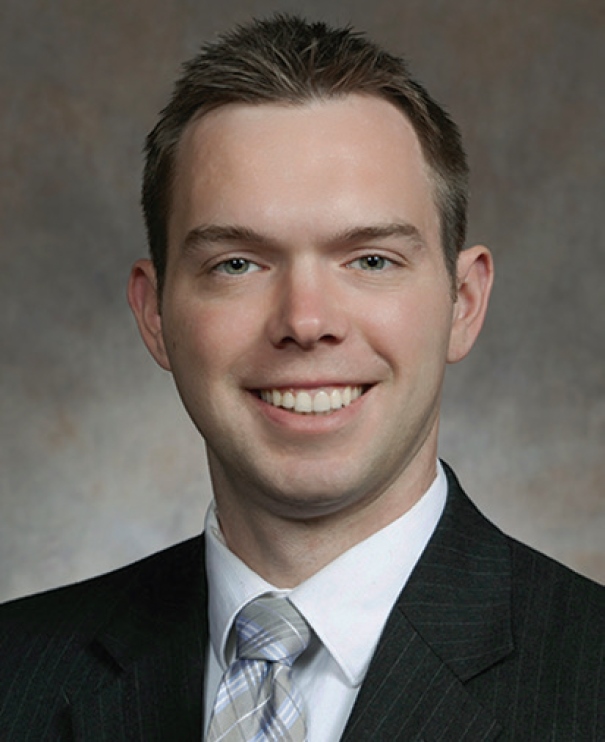