The membership elected a slate of new candidates for the museum’s Board of Directors for initial three-year terms and returning Board Members for second three-year terms.

Elected for an initial three-year term:

Elected for a second three-year term:

At this same meeting, retiring Board Members were honored for their years of service.

In addition, the RAMA Board of Directors elected the following officers for the coming year at a separate session following the Annual Meeting.

RAMA provides operations and programming for both the Charles A. Wustum Museum of Fine Arts and Racine Art Museum in Racine, Wisconsin.

Together, the two campuses of the Racine Art Museum, RAM in downtown Racine at 441 Main Street and the Charles A. Wustum Museum of Fine Arts at 2519 Northwestern Avenue, seek to elevate the stature of contemporary crafts to that of fine art by exhibiting significant works in craft media with painting, sculpture, and photography, while providing outstanding educational art programming.

Docent-led contemporary craft and architectural tours of the museums are available. Both campuses of the Racine Art Museum, are open Tuesday – Saturday 10:00 am – 5:00 pm, and are closed Mondays, Federal holidays and Easter. RAM is open Sunday Noon – 5:00 pm, while Wustum is closed Sundays. An admission fee of $7 for adults, with reduced fees for students and seniors, applies at RAM. Admission to Wustum is free. Members are always admitted without charge to either campus. 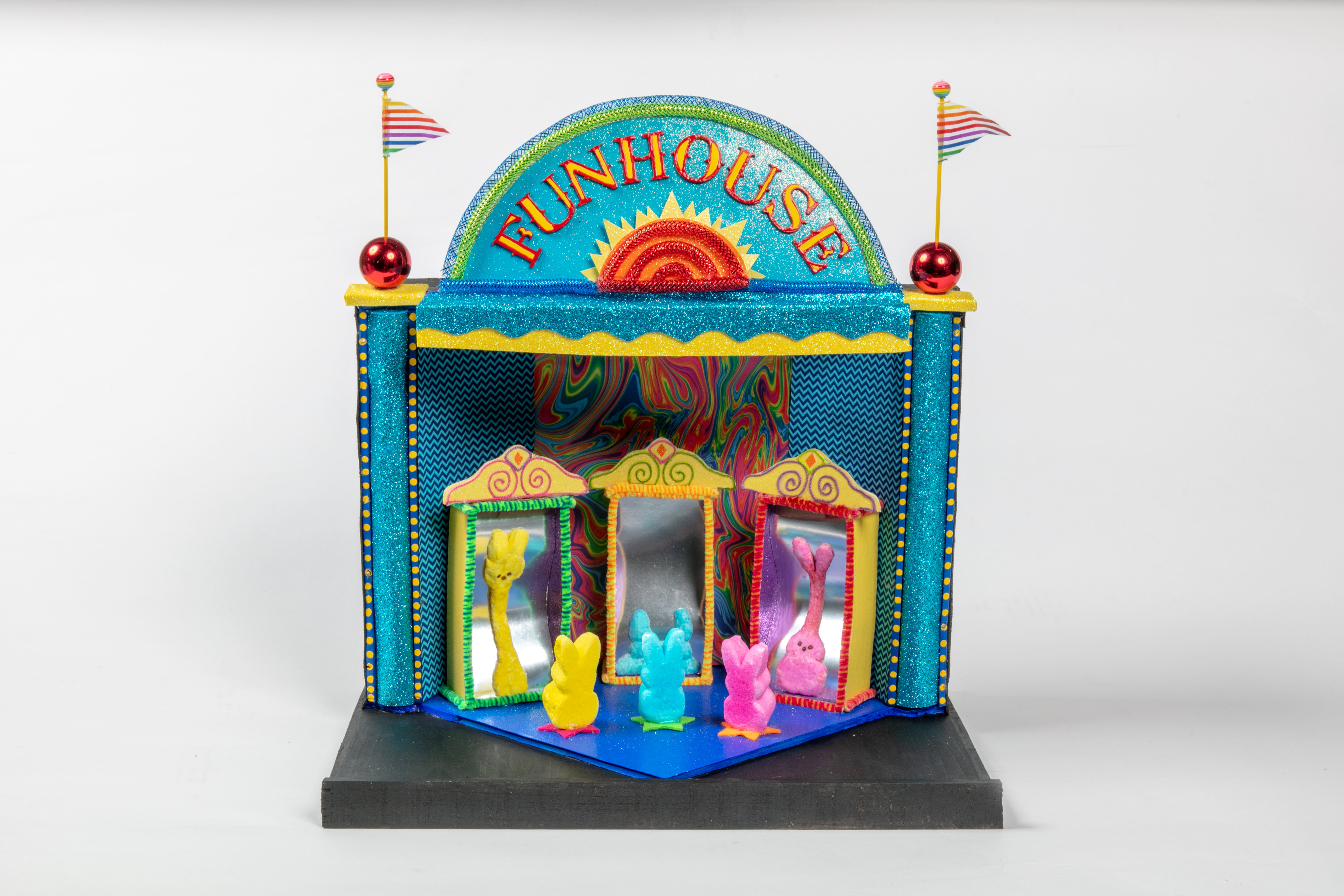 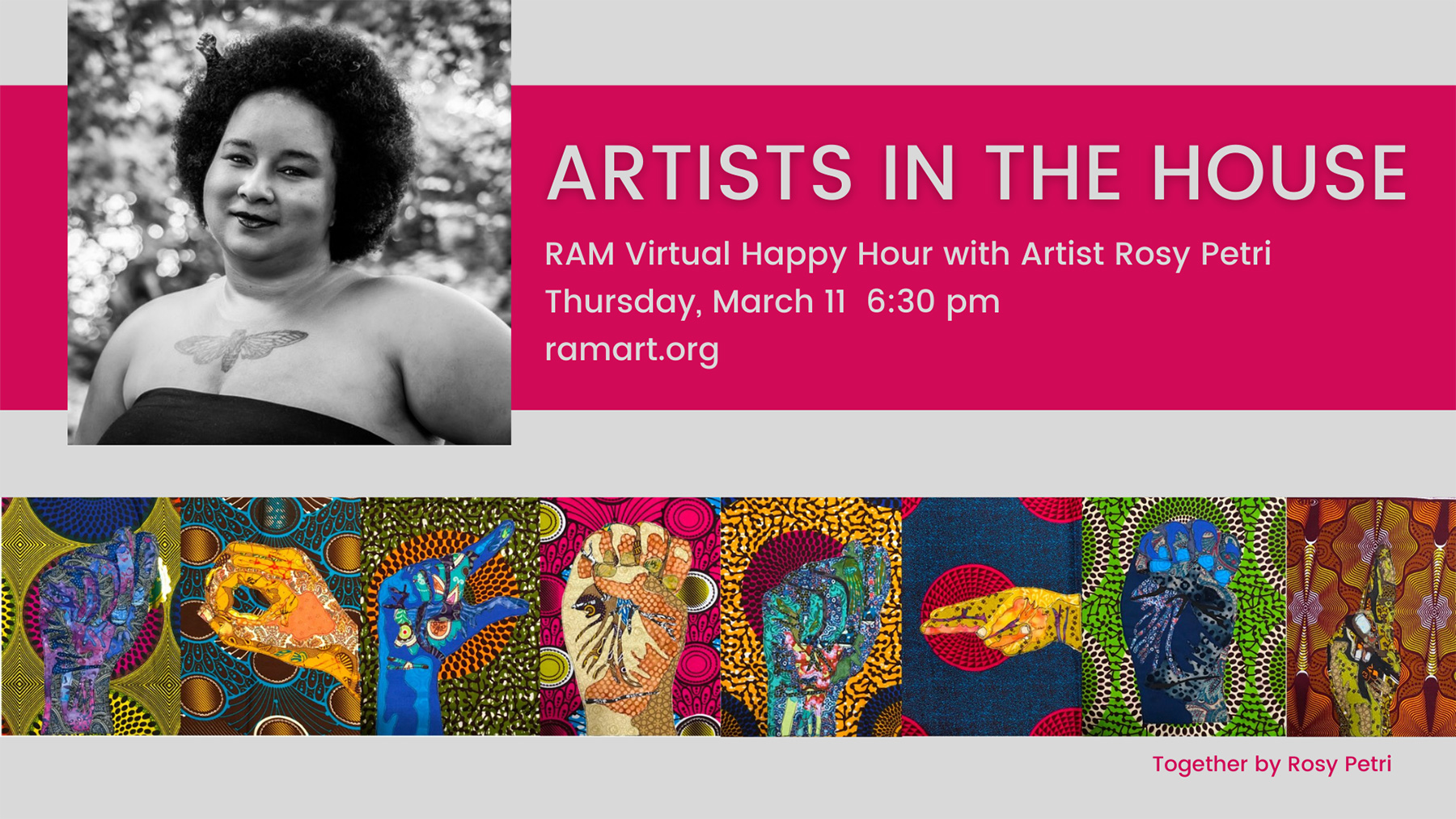