He is a cofounder and editor-at-large of CityLab and a senior editor at The Atlantic. 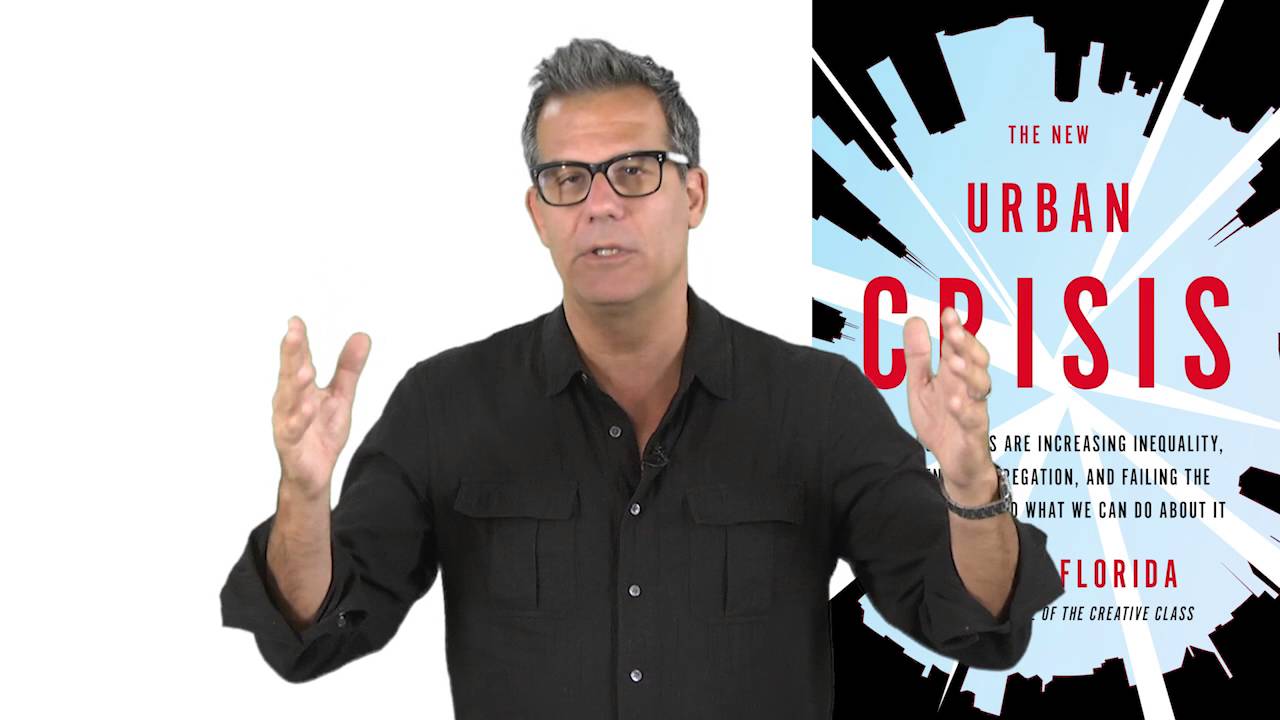 MILWAUKEE — Professor and author Richard Florida will be the featured guest in an upcoming “On the Issues with Mike Gousha,” Thursday, June 8, from 12:15 to 1:15 p.m. in the Lubar Center at Marquette University Law School’s Eckstein Hall.

In 2002, Florida’s best-selling book, “The Rise of the Creative Class,” focused on a demographic shift happening around the world — an urban revival sparked by young, creative, tech-savvy professionals. Now, 15 years later, Florida has written a far more sobering book, “The New Urban Crisis.” It explores a darker side of the urban renaissance, something he calls “winner-take-all urbanism.” Florida sees deepening inequality in our cities, growing segregation and poverty, and the disappearance of the middle class. Florida will discuss his new book, the dimensions of the challenge facing not only cities but suburbs, and what can be done about it.

Florida is the director of the Martin Prosperity Institute at the University of Toronto and Global Research Professor at New York University. He is a cofounder and editor-at-large of CityLab and a senior editor at The Atlantic.

The event is at capacity for members of the general public; registration for a waiting list is available online.