MADISON, Wis.— University of Wisconsin System President Tommy Thompson today announced a series of decisions that reflect the immediate priorities of cost reduction and, as suggested by the Board of Regents, enhanced opportunities for underrepresented and underserved students.

“To be the University’s biggest advocate and toughest evaluator, I will be directing my leadership to identify administrative savings now while championing investments for underrepresented and underserved populations,” President Thompson said.  “We are setting priorities in the face of difficult financial times.”

“These budget reductions are designed to streamline our operations and ensure the UW System Administration can come out of the pandemic stronger by focusing resources on students,” Thompson said.

The cost savings affect UW System Administration and not the System’s 13 universities, which have embarked on their own cost-savings measures, including furloughs and staff reductions.

Thompson also announced that in support of Board of Regents priorities, a portion of the savings will be directed toward enhanced opportunities for underrepresented and underserved students.

The UW System will administer a new Wisconsin Regents Opportunity Scholarship for underrepresented and underserved students to attend UW System universities. It will provide hundreds of students access to affordable higher education through a $1 million appropriation annually, while enhancing support programs such as counseling, internships, and mentorships that are critical to student success. The scholarships will begin in the fall semester of 2021, growing by $1 million annually as student cohorts matriculate and progress over four years. Over the first two years, the program will cost approximately $4 million.

“Providing more opportunities for underrepresented and underserved students is a priority goal of the Board of Regents,” said Regent President Andrew S. Petersen. “This new scholarship is one way to demonstrate that commitment.”

Thompson also named Associate Vice President for Student Success Chris Navia as acting Special Assistant to the President for Equity, Diversity, and Inclusion. She will oversee a $1 million System diversity initiative that seeks to recruit more underrepresented and underserved students. A search for a permanent System Senior Equity, Diversity, and Inclusion Officer has begun.

May 6th, 2021 by University of Wisconsin System

May 4th, 2021 by University of Wisconsin System 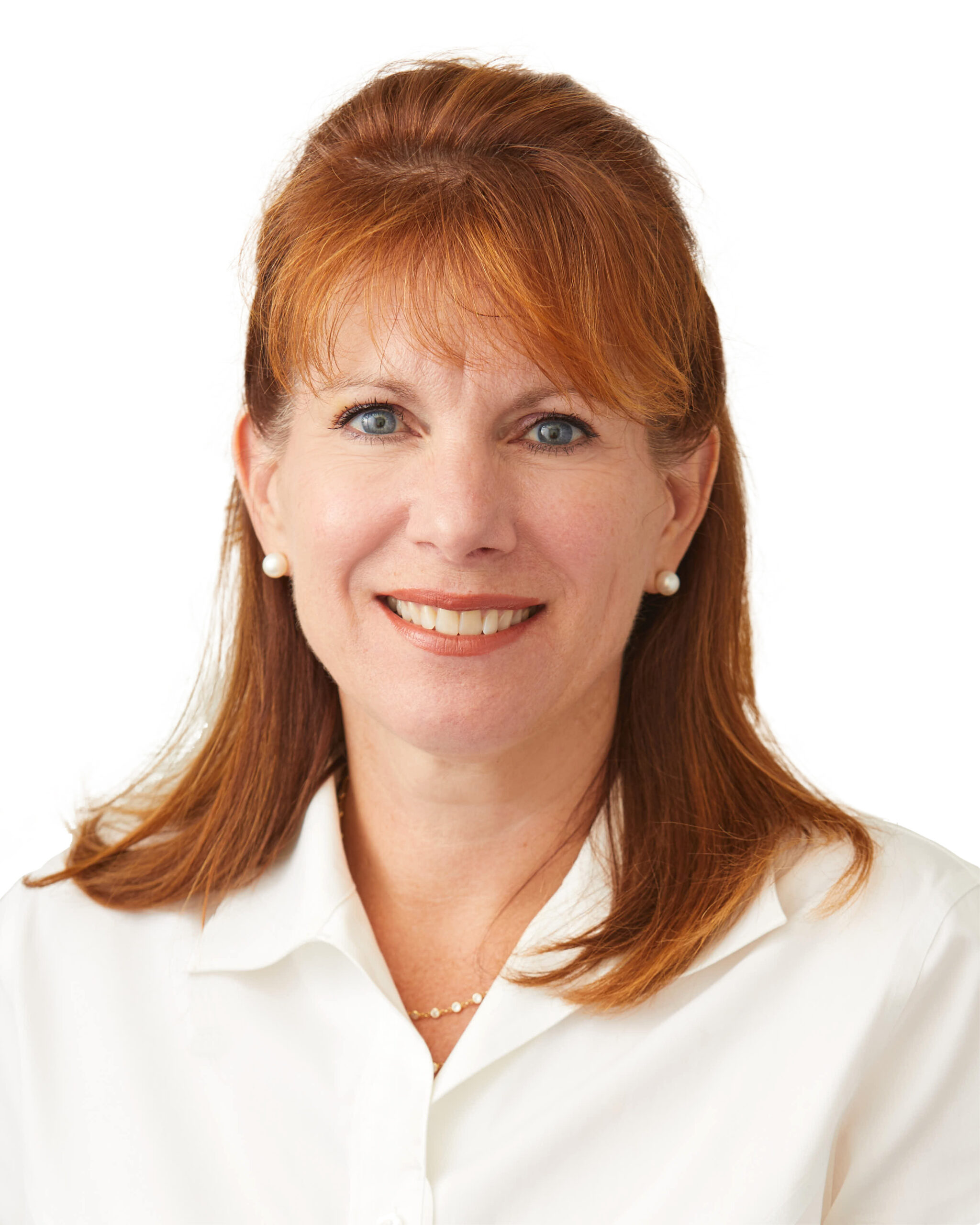