Milwaukee, WI – Today, the Youth First Initiative and Youth Justice Milwaukee released new polling that shows strong support for youth justice reform in Wisconsin with a majority in favor of closing youth prisons like Lincoln Hills and Copper Lake. The polling release coincides with the Act 185 grants committee putting out a new request for proposal (RFP), which calls for counties to submit their proposals for funding the building of facilities including Secure Residential Care Center for Children & Youth (SRCCCY).

Of those polled, 80% support providing financial incentives for states and municipalities to invest in alternatives to youth incarceration, such as intensive rehabilitation, education, job training, community services, and programs that provide youth the opportunity to repaid harm to victims and communities. An even higher number – 86% – think a young person’s family should be involved in treatment after they get in trouble.

The polls also found that 77% think sending young people to facilities outside of their home state should be prohibited and those youth who are currently residing in out-of-state facilities should be returned to their home states. Additionally, 78% want to increase state spending on youth rehabilitation and social workers and mental health counselors.

The poll also addresses racial disparities in the juvenile justice system. Black youth in Wisconsin are three times as likely as their white peers to be arrested and Native American young people are twice as likely. 67% of Wisconsinites want to reduce those racial and ethnic disparities.

“Closing Lincoln Hills and Copper Lake is the first step in creating a better youth justice system for Wisconsin, but it can’t be the last,” said Liz Ryan, President of the Youth First Initiative. “Wisconsin needs to invest in communities, not facilities, and focus on support for families and youth that get to the root cause of the problem. Young people don’t belong behind locked doors and barred windows, they belong in their communities where they can heal the damage they’ve caused and start to succeed.”

“We’re inspired that this polling shows people across Wisconsin support what we know to be true: We are ready to transform the way we respond to crime, guide young people and advocate for changes to the criminal justice and court systems,” said Sharlen Moore, co-founder of Youth Justice Milwaukee.

Despite a climate of extreme political polarization, the 2018 reauthorization of the Juvenile Justice & Delinquency Prevention Act as well as other federal and state criminal justice reforms are enjoying broad bipartisan support. Nationally, Americans from a wide range of backgrounds believe that young people can be rehabilitated to become productive members of society — and that outcome is best achieved by closing youth prisons and investing in a wide range of supports, not incarceration. Wisconsin residents’ views closely follow this trend.

The full polling and methodology conducted by GBAO on behalf of Youth First is available here. Youth Justice Milwaukee is actively campaigning to close Wisconsin’s youth prisons and redirect funds from Lincoln Hills and Copper Lake youth prison toward investments in communities.

Youth Justice Milwaukee is a broad-based campaign advocating for community-based, family-centered, restorative programs as an alternative to locking up children in Wisconsin’s youth prisons. Youth Justice Milwaukee represents a coalition of persons who were incarcerated as youth, families of youth who are or were incarcerated, service providers, and local and national youth justice advocates.

Youth First is a national advocacy campaign to end the incarceration of youth by closing youth prisons and investing in community-based alternatives to incarceration and programs for youth. 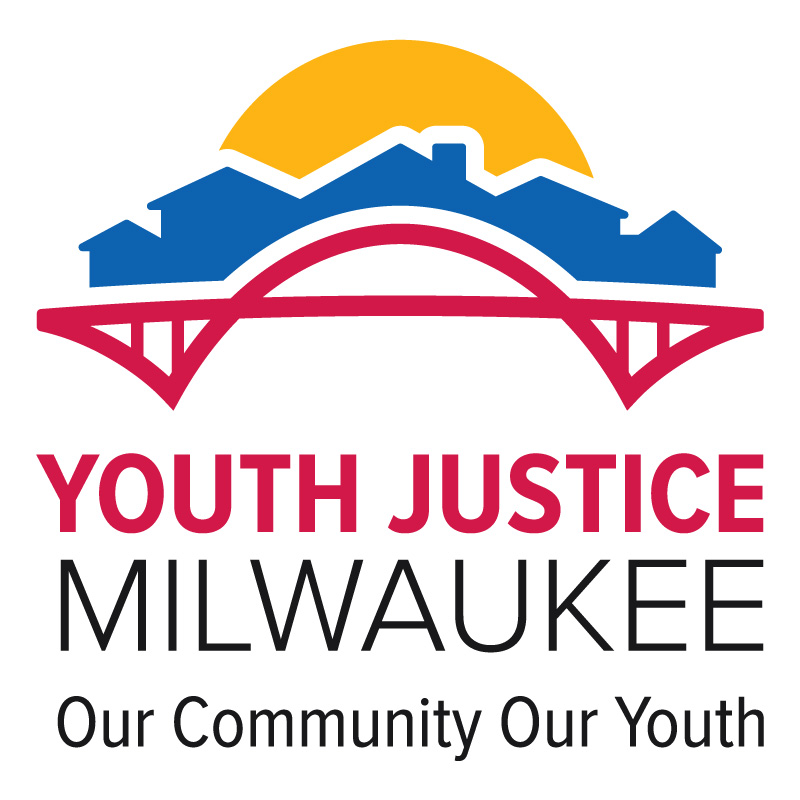